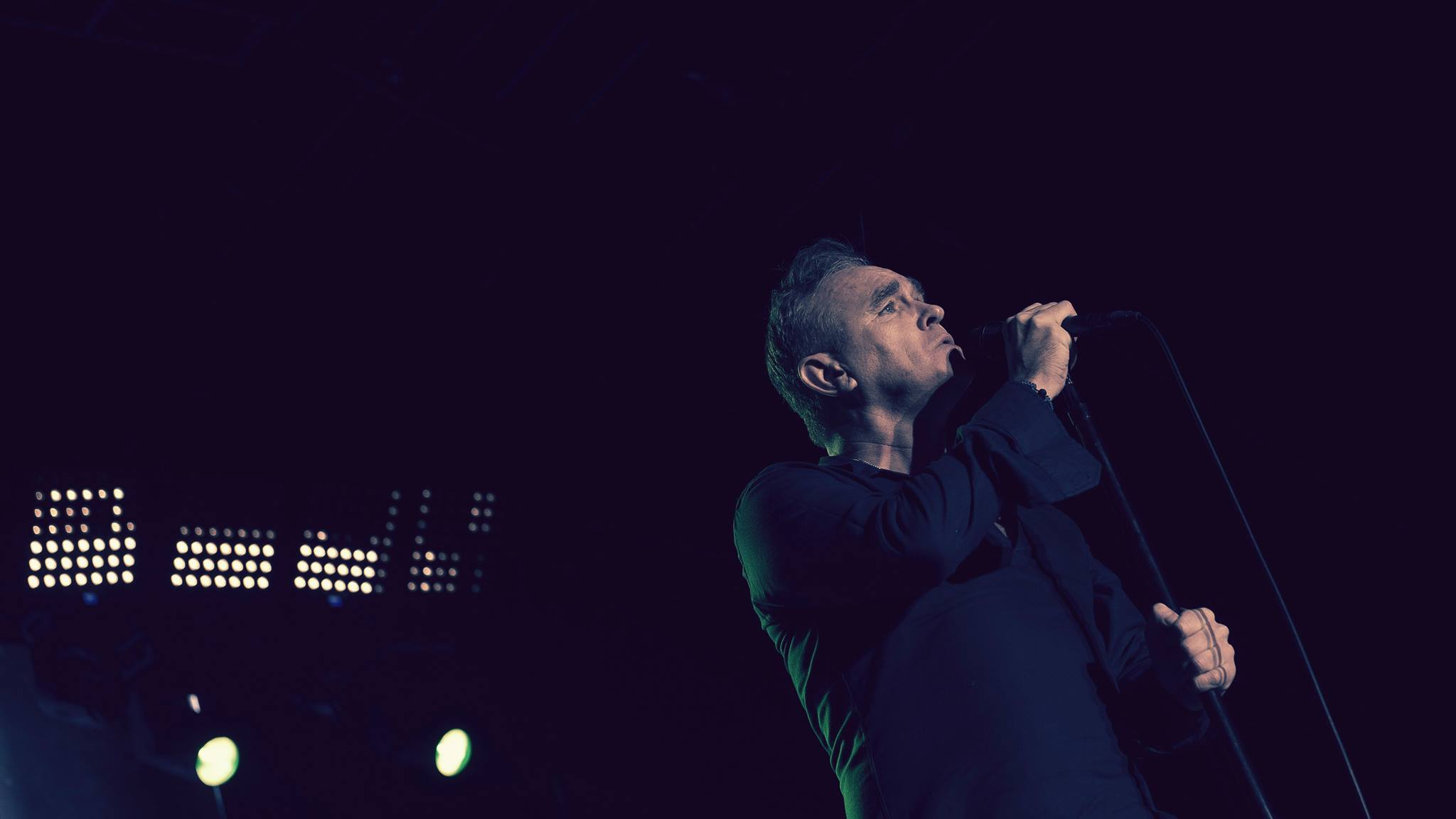 Stephen Morrissey will drop his 11th studio album, Low In High-School, on his own label, Etienne (French for Stephen) Records — in association with BMG.

said Korda Marshall,  of BMG. “He is an extraordinary talent. He is prodigious, literate, witty, elegant and above all, courageous. His lyrics, humour and melodies have influenced many generations.  The music on this new landmark record will speak for itself and we are delighted to welcome him to BMG.” Moz’s first album in three years, it was recorded at La Fabrique Studios in France and Ennio Morricone’s Forum Studios in Rome with producer Joe Chiccarelli (of Frank Zappa, The Strokes, Beck and The White Stripes.)

Additionally, Morrissey will perform a one-off show at the Hollywood Bowl on November 10, with more dates to be announced soon.