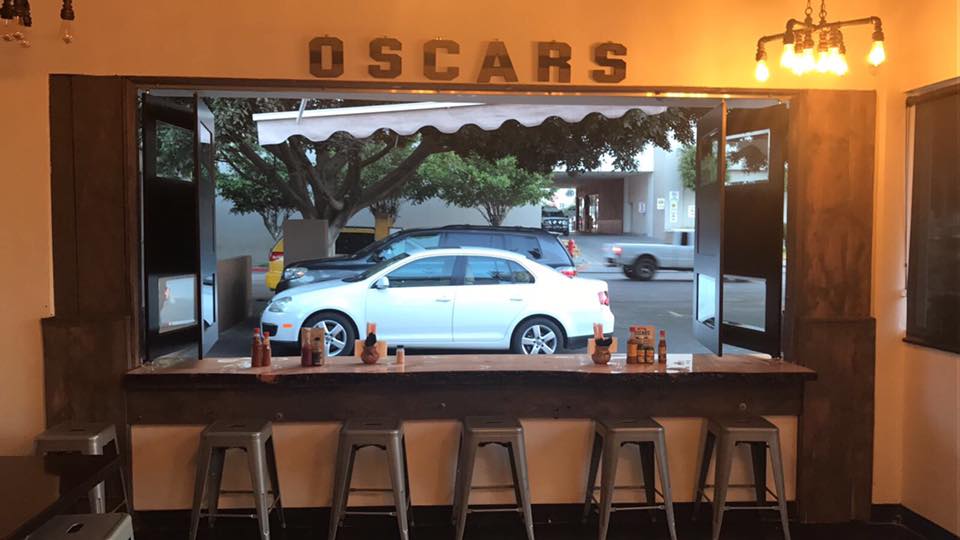 With five restaurants north of the border (including Pacific Beach, Hillcrest, and Encinitas,) the amazing Oscar’s Mexican Seafood has expanded to its roots — Tijuana, Mexico, in the bustling Zona Río district. Founded in 2011 in North Pacific Beach, owner Juan Bernardo Montes De Oca credits a Tijuana street taco stand — owned by his friend “Oscar” — as the inspiration behind his six restaurants (and, growing.) “I visit the original Oscar in Tijuana every Sunday to pay respect and share our successes,” says Bernardo Montes De Oca.  “It makes me proud to show him what his stand has evolved into,” Juan continues, “especially in his own backyard.” The Zona Río is a hip, modern Tijuana neighborhood known for its shopping, night clubs, and restaurants.