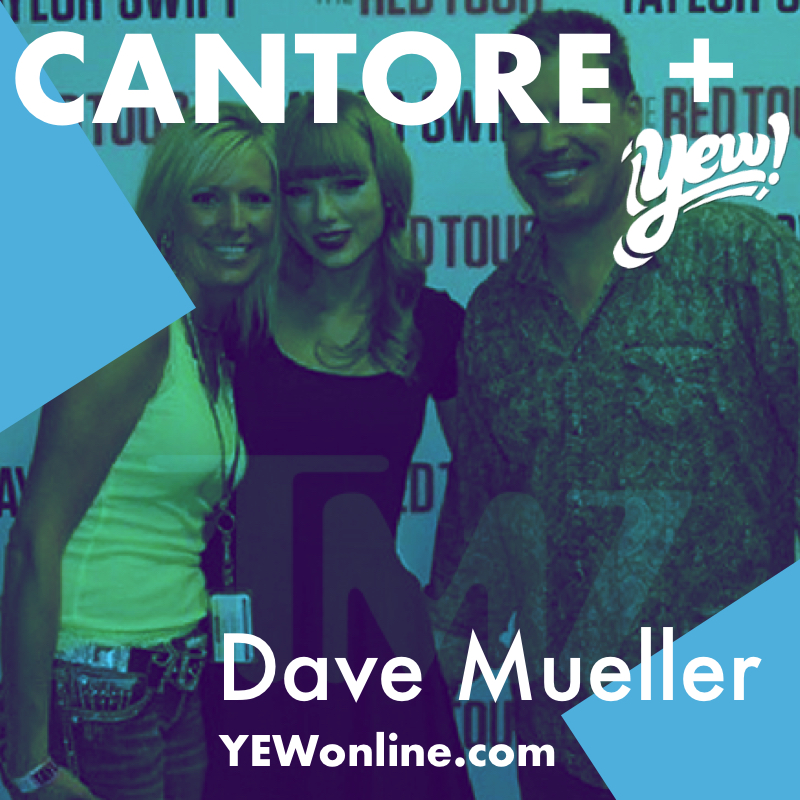 In 1994, Cantore started in radio with Dave Mueller. Today, Dave is known as the guy who allegedly grabbed Taylor Swift’s bare ass. Mueller recently took Swift to court for losing his job over the allegations, but the case was quickly thrown out in favor of the pop star.

Since then, Dave is not very popular in the eyes of America, but he insists he’s innocent (and he’ll never stop) — what do YEW think ?

Please SUBSCRIBE on Apple Podcasts !! This episode is brought to YEW! by Torrey Holistics and South Coast Surf Shops.