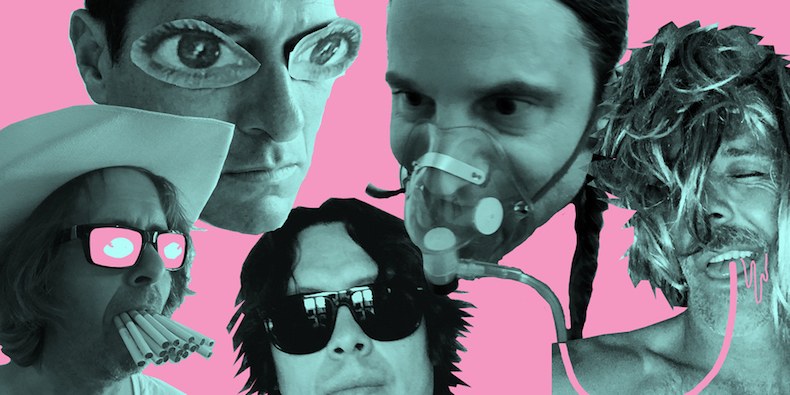 Here at YEW!, we couldn’t be more pumped — Hot Snakes are (officially) back !!

Earlier today, Sub Pop announced the release of a new Hot Snakes album in spring 2018 — their first since 2004’s banger Audit in Progress.

Alongside this much-anticipated new LP, their new legendary label will reissue the aforementioned Audit in Progress (2004), as well as earlier releases Suicide Invoice (2002) and Automatic Midnight (2000).