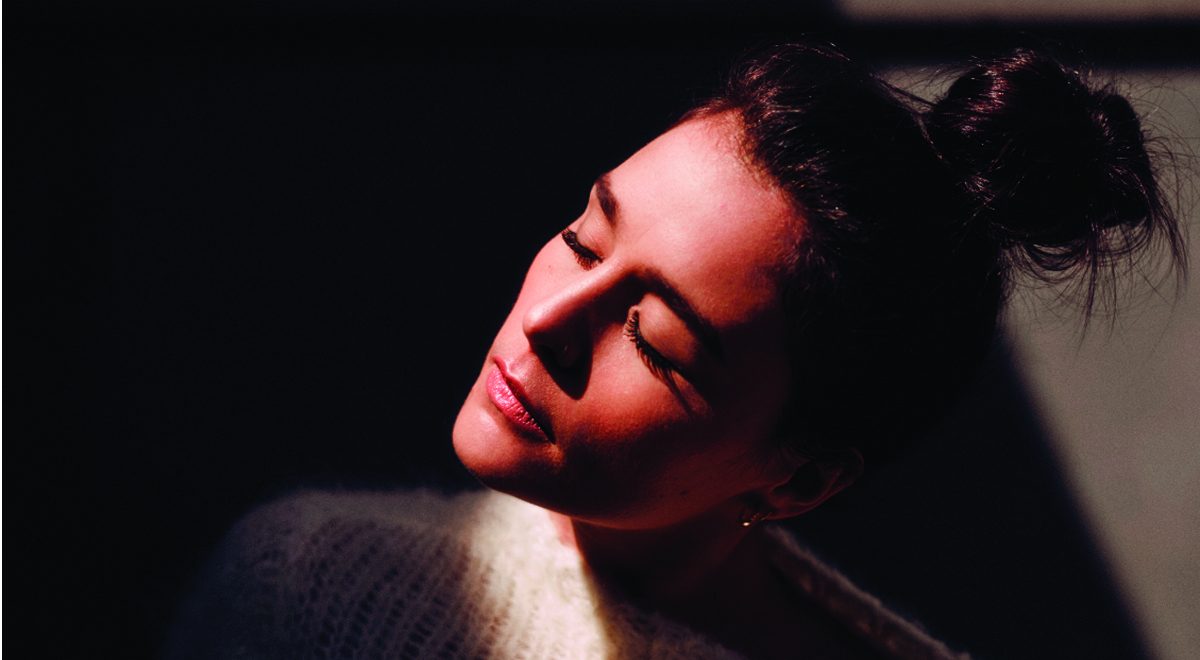 Are you always on the hunt for NEW music, but, not sure where to look ? We get it, which is why we started NEW Music For YEW!  Together, Chris Coté and Chris Cantore attend hour long (plus) music meetings — in an undisclosed studio — to decide what’s the absolute best, or most #YEWworthy, to share with YOU!

Summer’s not over yet and Manchester Orchestra just snuck in one of the best tunes of the season with this beautiful ditty called, The Sunshine. With ethereal guitars and soundscapes backing the sweet and tender voice of frontman, Andy Hull, this song is blissful and overwhelmingly happy. The only negative here is that this song is only Two minutes long! What the hell, a song this good should go on for at least five to six minutes. It’s a pleasing quick jam that should probably just be on repeat for the next few hours, days, weeks? — Chris Coté

The War on Drugs / Pain

I can’t stop sharing tracks from this Philadelphia band, but new shit keeps dropping, and it’s so awesome — especially if you’re into gooey, “heartlandy” rock-n-roll.  The War On Drugs‘ A Deeper Understanding, is out Aug. 25, and “Pain” is yet another epic, hypnotic masterpiece from the forthcoming album.  In fact, at this pace, this is shaping up to be one of the Top 3 albums of 2017.  I’m calling it now. — Chris Cantore

The Obsessives / You’re My God

This is one of those instantly catchy songs that demand a follow-up listen. The Obsessives just released their follow up self-titled album on Lame-O Records, and it’s good, real good. I guess you could call this indie rock with an emo twinge. Poppy, catchy, quirky, and rocking enough to get you dancing. I like this dude’s voice, and I like the guitar tone, the drums, shit, I guess I like everything about this song and I feel like this could be my gateway drug that’s gonna pull me deeper in to the world of The Obsessives, a trip I’m ready and willing to take. Let’s go! — Chris Coté

After two years out of the spotlight, U.K. soul-pop singer/songwriter Jessie Ware returns with a new lush single, “Midnight.”  Channeling “Bennie and the Jets” and throwback doo-wop, the track has a timeless feel that is anchored by Ware’s weightless and sultry voice.  If you’re looking for a track to complement your make-out session at the beach, THIS is it.  — Chris Cantore

Cobra Man is a cyber-rock duo out of North East L.A. that recently found fame and glory by providing the soundtrack to Warble Skateboarding’s “Man Ramp” video and they’re nowhere near slowing down. This song is a driving laser focused rocking cyber song that will have your ass shacking and your feet tapping. The press release says this, “This infectious neon celebration will surely freshen your spirits by satisfying your search for classic innovation and fun,” and I back that statement. For fans of: Devo, Black Moth Super Rainbow, Chic, Giorgio Moroder. I’m in to this shit! If you’ve ever seen Man Ramp, you’ve no doubt gotten psyched on the soundtrack, that’s this! Get bitten by Cobra Man, and get pumped. — Chris Coté