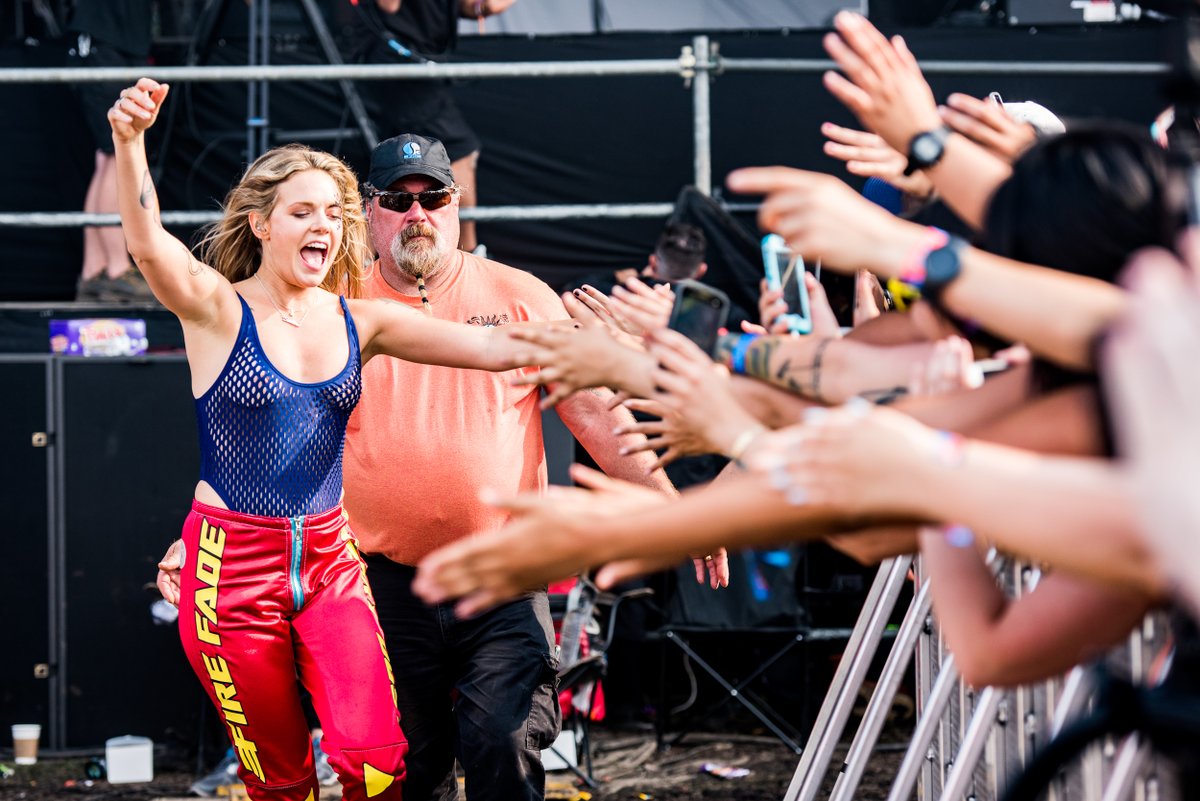 If you weren’t one of the lucky million-or-so people in the crowd at Lollapalooza this year, like us, you probably caught some of it via satellite of RedBullTV. It’s cool that these festivals are streamed live for all of us to enjoy, plus instead of straining to see the band while standing behind the world’s tallest man in a sea of sweaty “festival people”, you get to watch from your couch, in your underwear a mere twenty or so feet from your very own bed! Here are six epic moments from this year’s Lollapalooza we found via Internet. Enjoy these videos from the comfort and safety of your own home.

Arcade Fire is known for playing at least one banging cover at each of the band’s shows. At Lollapalooza they pulled a rendition of John Lennon’s “Mind Games” to epic effect with a bonus message of positivity and love from the singer, Winn Butler.

The Killers killing it playing Mr. Brightside with a few hundred thousand rabid fans singing backup. These dudes have not lost their step. The band’s opening song of the set “I’m A Man” sounded insane, but it was the band’s first big hit that really sent the crowd in to frenzy.

Live hip-hop at this scale can be hit or miss, but Wiz Kalifa and his full band delivered during their set. Complete with that voice changer effect thing and a dancing dragon, Wiz had the crowd bouncing! “Chicago girls call me sexy”—that line had em all screaming.

Lorde only had time to play a few songs before a damn hurricane hit Lollapalooza, but she made full use of her three song set doing her trademark glitch dance moves while delivering a half-rap, half-singing, fully awesome rendition of one of her hits, “Tennis Courts”. How sick is that stage setup? The only thing cooler would have been if that tank was filled with water and there were sharks swimming around in there.

To be honest I typed  “Tove Lo Flashes” in to Google thinking she was actually gonna flash the crowd. Not that I’m a pervert or anything, I was doing this purely for research. I did appreciate her outfit and it actually drew me in to listening to this song, which is kind of a banger. I’m not mad at the word play in the title of this video, I might actually even consider myself a Tove Lo fan now? Is that weird?