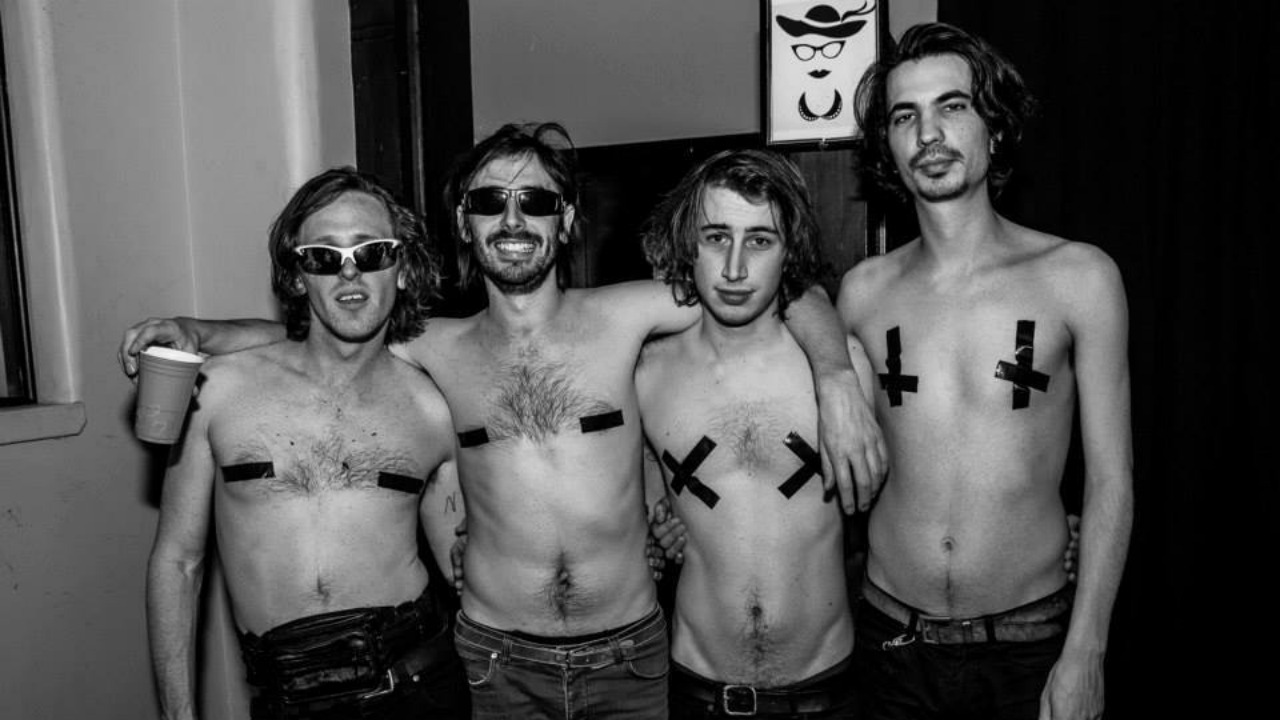 Fridays can be gnarly for music fans.

At the end of every week, you’re bombarded with a fury of new music, but, who has the  time to listen to it all?  We got YEW!  Every Monday, our very own Chris Cantore + Chris Coté share a handful of tracks that they deem #YEWworthy, or bangers.

Stony Hill, the follow up to 2005’s Welcome To Jamrock, is Damian Marley’s fourth solo album.  Released the same year as his 39th birthday, the 18-track album features guest appearances from Stephen Marley and Major Mynah.  Filled with reggae jams, dancehall bangers, and political messages, it’s a reminder that reggae remains a powerful voice in today’s climate, especially when in the hands of G.O.N.G. — chris cantore

Bunny, Not Even You

The first track from Chicago’s, Bunny (Jessica Viscius) is a dreamy three-minute dream-pop gem with vocals that go from whisper-soft to big and beautiful. This is a shining example of the ideal afternoon beach-day song. Cool singing over jangly guitar’s with subtle drums soaking wet with just the right amount of reverb. Fans of Mazzy Star, Cat Power, and even Nico will enjoy Bunny, I know I got hooked within the first five seconds of the song and I’ve actually already listened to it eight times today and it’s only 10:30 a.m. Give this track a try, if you don’t get caught up in the rapture of Bunny, clean your ears and listen again, preferably wearing with sandy feet wearing a damp swimsuit at golden hour watching sunset at your favorite beach.—Chris Coté

The War on Drugs, Strangest Thing

Holy shit, this album could be better than Lost in the Dream, and I didn’t think that was possible! Not to be confused with Stranger Things on Netflix, “Strangest Thing” is the third single from The War On Drugs forthcoming new album, A Deeper Understanding. Mastering their Tunnel of Love- era Bruce Springsteen / lazy Tom Petty sound, this new song is reminiscent of a hazy summer day, but given it length (almost 7 minutes,) let’s call it an endless summer. AHHHH, I love it. — chris cantore

These New South Whales are probably going to be one of your new favorite bands. The band has already achieved notoriety and street cred in its hometown of Sydney, Australia, for the documentary series titled,  “The Life We Chose”—a series Monster Children calls, “The best mockumentary since Spinal Tap”. With straightforward ripping guitars, pounding drums, and shadowy vocals, These New South Whales are sure to find a home blasting on your speaker any minute now. You’ll hear a nod to The Ramones, some Ty Segall, and even a bit of The Spits. This is good shit! You’re gonna love it. Stop reading this review and listen to the damn song already.—Chris Coté

Grizzly Bear is finally out of hibernation and releasing their first album, since 2012’s Shields, next month.  Following “Three Rings,” “Mourning Sound” and “Four Cypresses,” the band have now unveiled “Neighbors” (with a music video) from Painted Ruins.  Combining atmospheric awesomeness with complex acoustic guitars and harmonies, it’s another swooning, compelling track from the album — and, the video is creepy AF. — chris cantore