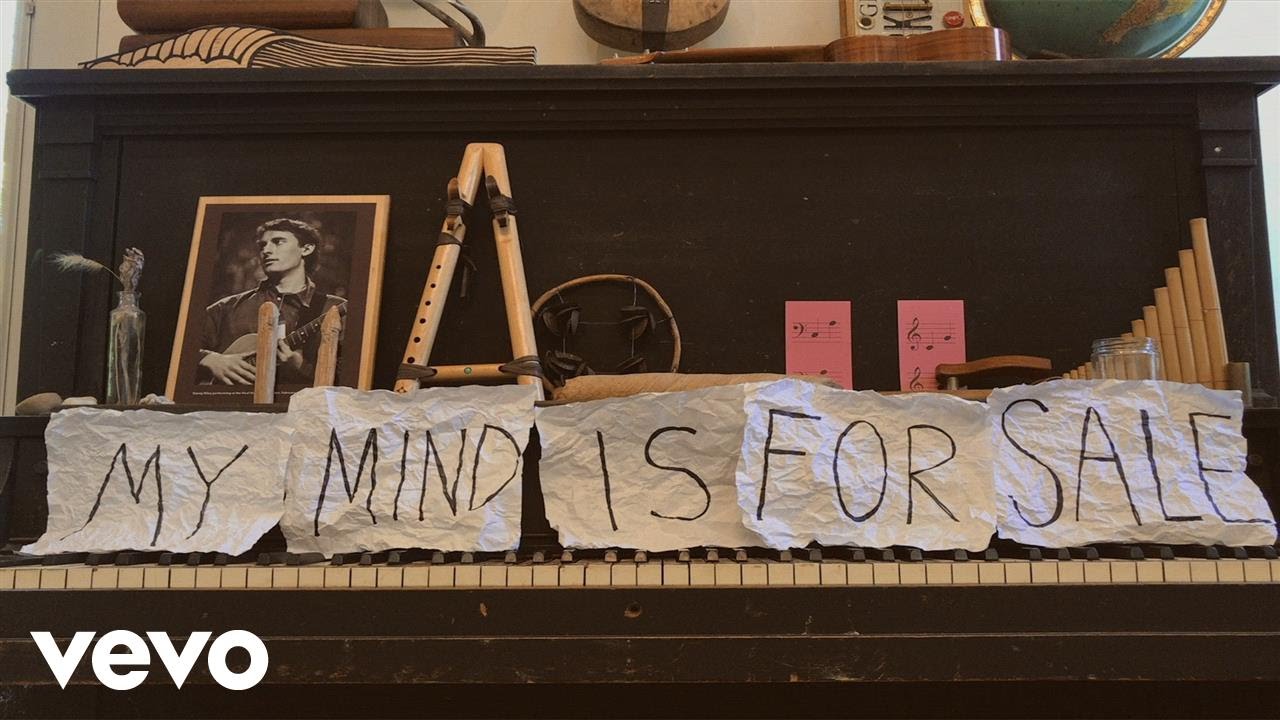 Our bud Jack Johnson is back with a new song / lyric video entitled “My Mind Is For Sale.”

The first single off his forthcoming 7th studio album, All The Light Above It Too, available September 8, Johnson fires shots at President Trump singing “I don’t care for your paranoid ‘us against them’ walls, I don’t care for your careless ‘me first, gimme gimme’ appetite at all.”

Johnson spent the last year recording the record in Hawaii, saying “this album shares what has been on my mind,” Johnson said in a statement. “A year in which I sailed through the North Atlantic Gyre for a documentary about plastic pollution in the ocean. A year in which Trump was elected as the President of the United States. A year in which I camped, surfed, got stitches, explored, dreamed, shared time and endless conversations with my family and friends.”