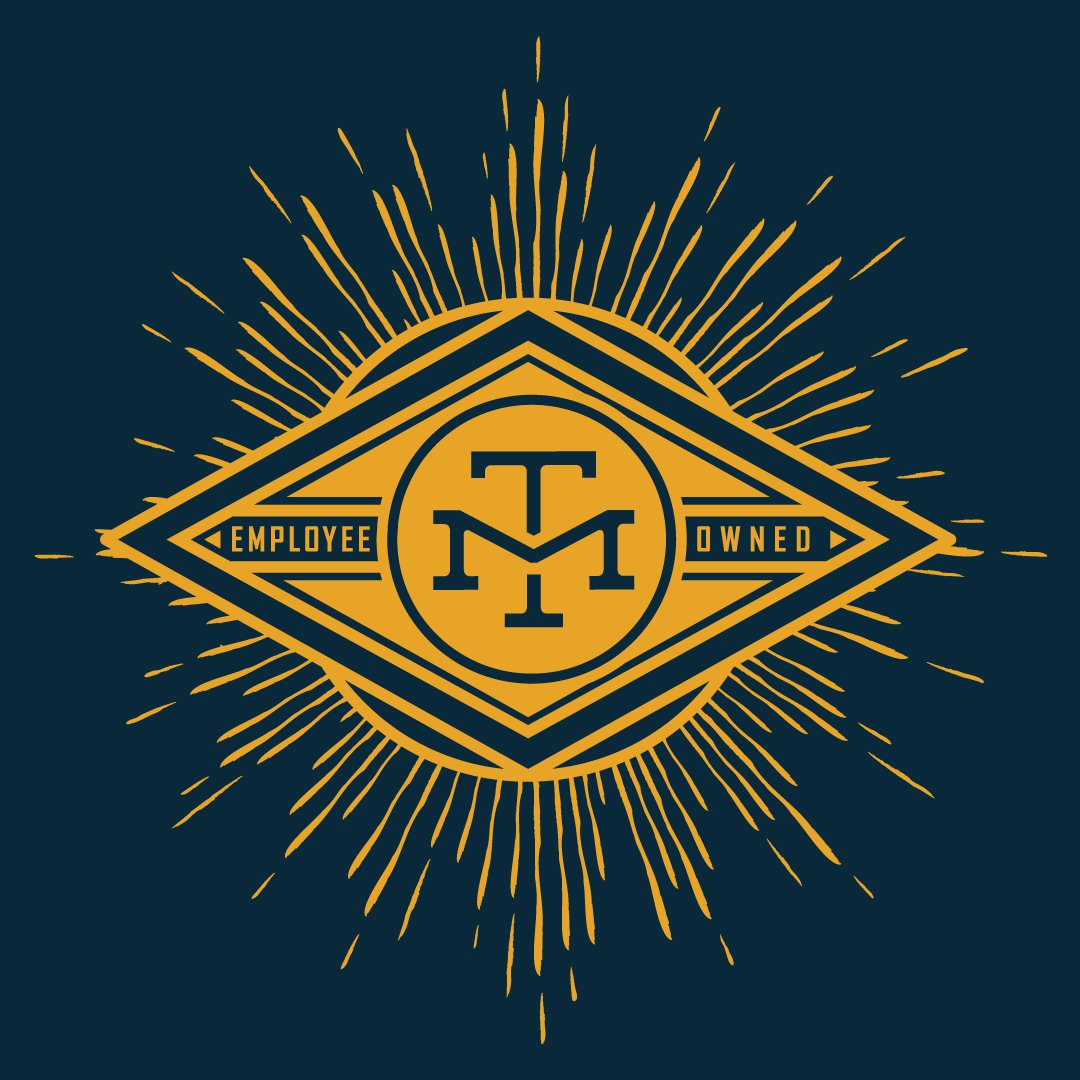 In a genius (and classy) move, San Diego’s Modern Times is now employee owned, a first for a California brewery.

In a climate where craft breweries are selling out like the Red Hot Chili Peppers, employees recently repurchased 30% of Modern Times shares from out of state investors — with plans of being 100% employee-owned sooner than later.

said majority owner Jacob McKean. “Making Modern Times an employee-owned company gives me a sense of satisfaction that is somewhere beyond joy.”

#YEWworthy move, Jacob, and for that, we salute you, Mr. F The Man Keep Local Beer Local !

You could have sold out to MillerCoors or AB-InBev or some investment group from some city bigger than San Diego, but NO!(I.P.A. plus move!!)

AND you’re roasting your own COFFEE now !
(Something smells delicious)

So crack open an ice cold Lomaland, Mr. F The Man, Keep Local Beer Local. You’ve got two breweries opening in Los Angeles and a tap room coming to Encinitas — ALL (to be) owned by your employees …

(Can I have a job Mr. F The Man Keep Local Beer Local?)