The Most #YEWworthy Photos Of Mexican Food You’ll Ever See 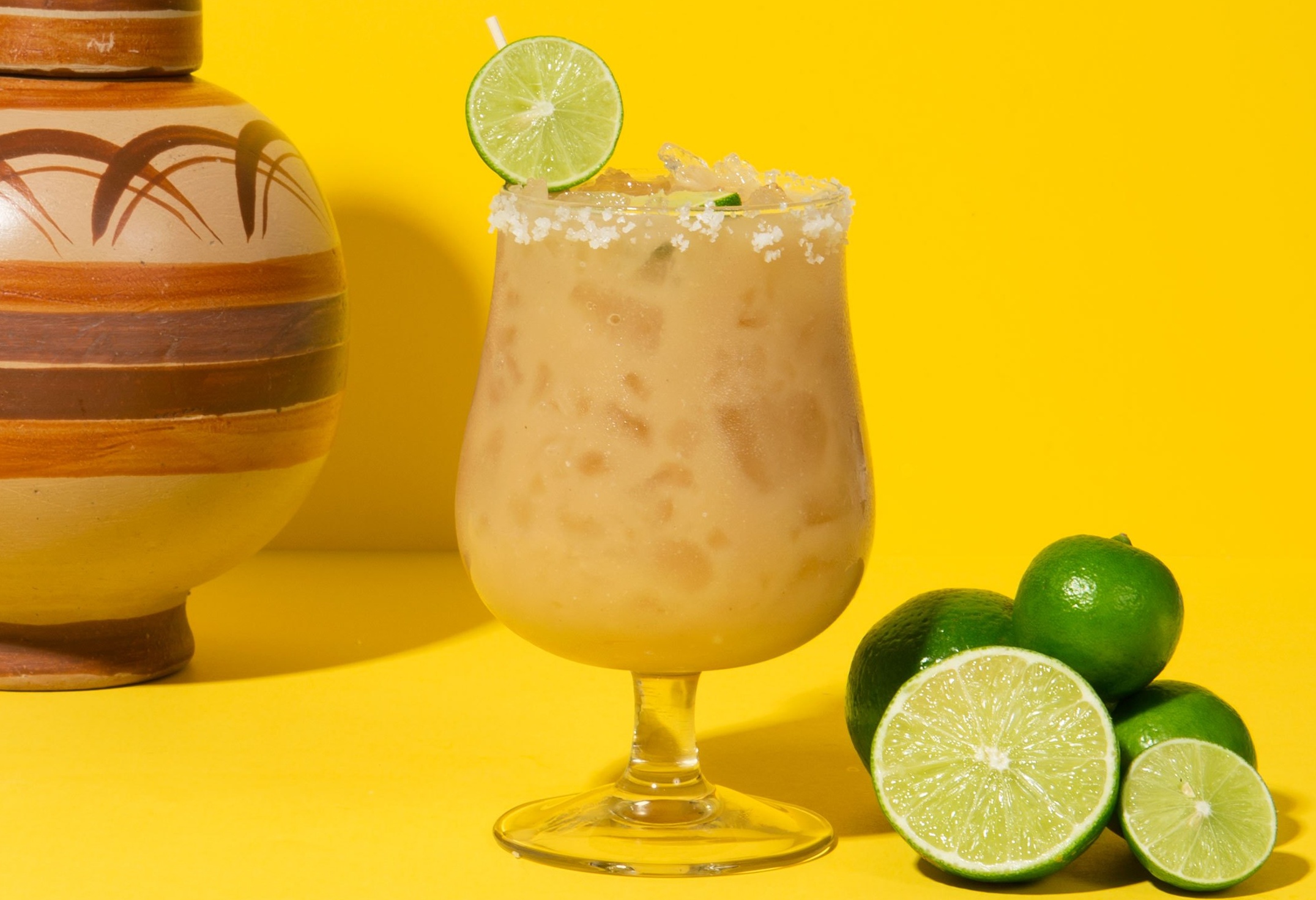 Having a category devoted to Mexican Food, we are constantly on the hunt for authentic Mexican / Mexican-American contributors.
While on said search, we stumbled upon Chicano Eats, a stunning blog / Instagram devoted to founder Esteban Castillo‘s favorite Mexican + Mexican fusion recipes — presented with #YEWworthy visuals.

With a minimalistic approach, Castillo prepares, stages, and shoots all the photos himself.  In a recent KCET interview, he said he wanted his insta to reflect and celebrate his identity, which is part Mexican, part American and queer.

In a recent NPR feature, Esteban said “Here in the U.S., Mexican food doesn’t really hold a lot of clout. A lot of people think it’s not something you would see at a five-star restaurant. They think it’s street food. It’s something we try to fight.”

That being said, I have NEVER seen an ear of corn presented so beautifully.

Or, flan for that matter — this FLAN DE LIMÓN (KEY LIME FLAN) looks flantastic !!
For more, be sure to visit ChicanoEats.com