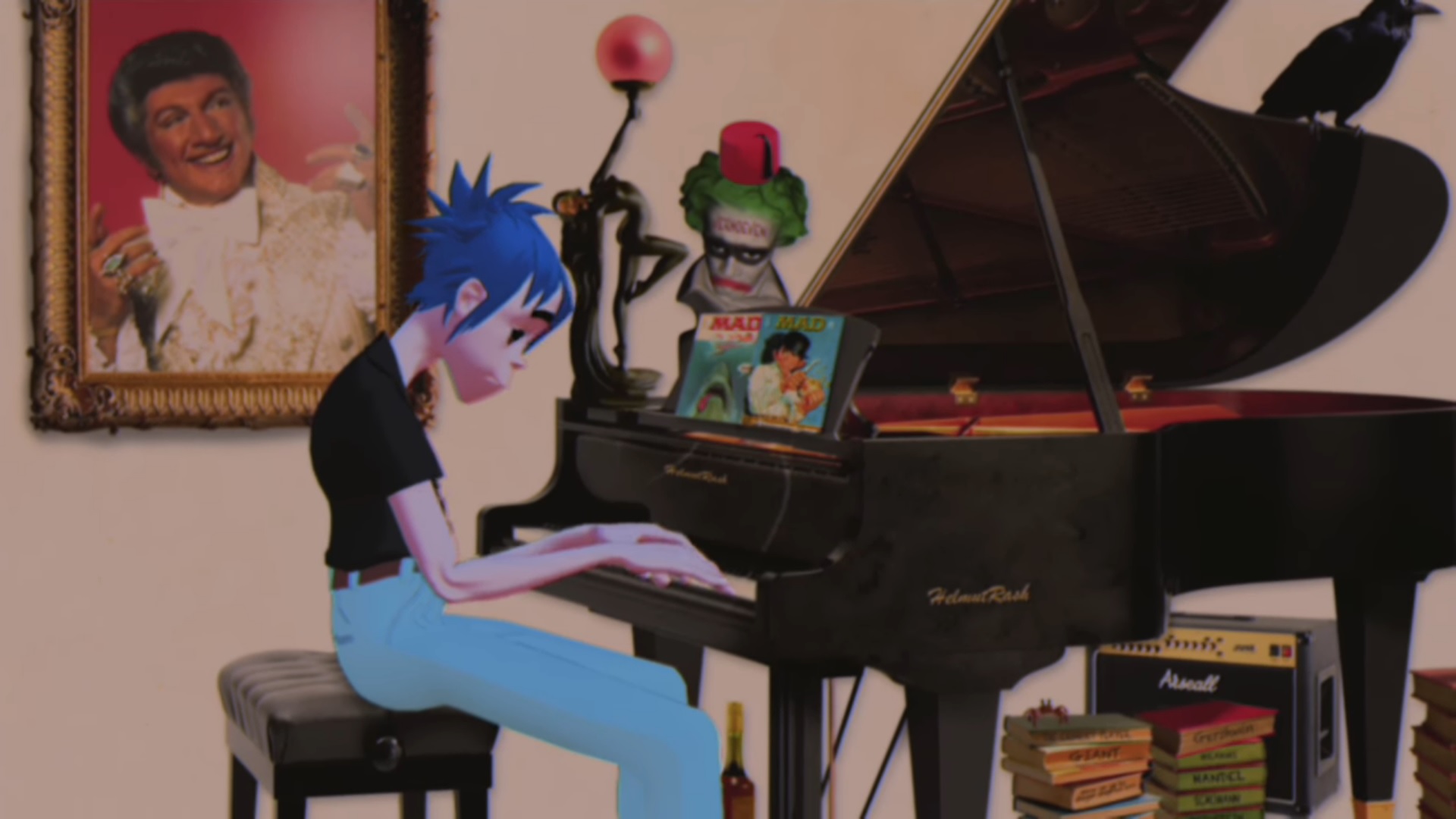 Back in the day, new music was released every Tuesday.  Remember midnight sales at (the now defunct) Tower Records ? Or, waiting in line overnight for concert tickets ?

Well, the world has changed and so has music release days — today, new music comes out every Friday.  Here at YEW, we need the weekend to listen, marinate, and digest these new musical delicacies before recommending our favorite tracks to YEW!

On the heels of their new album ‘Humanz‘ released in late April, Gorillaz drop a new non-album track (+ psychedelic video) called “Sleeping Powder.”  Anchored by 2D, or Damon Albarn, it starts off mellow but quickly transitions into some creepy, yet epic, disco jam.

Toro y Moi , the Berkeley-based artist, who has officially changed his name from Chaz Bundick to Chaz Bear, has announced a new album entitled Boo Boo and released a video for lead single, “Girl Like You” — a groovy 80’s jam complete with synths and auto-tuned vocals. Influenced by Travis Scott, Daft Punk, and Frank Ocean, the new album is available for preorder now.

After a four year gap, Phoenix returns with their sixth album, Ti Amo, which means “I love you” in Italian.  The follow up to 2013’s Bankrupt! finds the French four piece shifting from bouncy indie rock to bouncy indie disco (a la The Killers.)  Ti Amo is – in the band’s words – “an album about simple pure emotions: love, desire, lust and innocence, it’s also a record about their European, latin roots, a fantasized version of Italy: a lost paradise made of eternal Roman summers (hyper-light, hyper-clarity, pistachio gelato), juke-boxes on the beach, Monica Vitti and Marcello Mastroiani, fearless desire and Antique marble statues.”  Whatever that means.

Capacity, the intense and gorgeous sophomore release by Brooklyn’s Big Thief is anchored by gifted 25-year-old singer / songwriter, Adrianne Lenker — a Minnesota native who spent part of her childhood in a cult !?

The first album of music from Chuck Berry in thirty-eight years is released, three months after his death.  With the help of Rage Against the Machine’s Tom Morello, the album, called Chuck, has 10 songs, eight written by Berry.  Solid all the way through, the rock pioneer’s posthumous release is a tribute to his holiness.