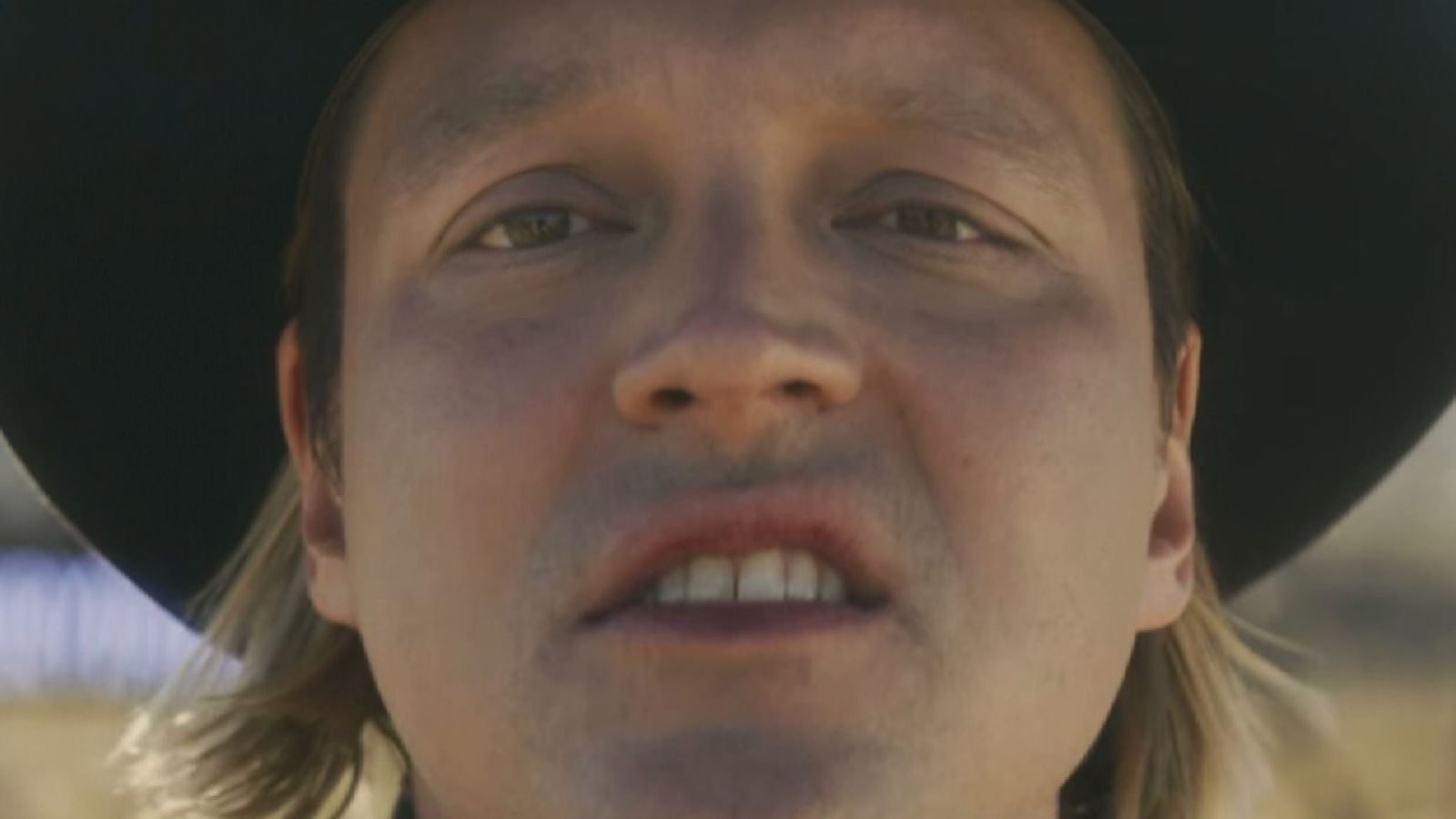 Back in the day, new music was released every Tuesday.  Now, every Friday.  Here at YEW!, our music team needs the weekend to digest and recommend the best NEW MUSIC For YEW!

From RADIOHEAD to WAR ON DRUGS to ARCADE FIRE, here are this week’s most #YEWworthy releases.

The forthcoming 20th-anniversary reissue of Radiohead’s OK Computer, OKNOTOK, will feature three unreleased tracks from the 90’s.  The first, “I Promise,” was dropped last week with a music video directed by Michał Marczak of All These Sleepless Nights.  The track itself is PRIME Radiohead — so much so, it brought tears to this longtime fans eyes.

Roger Waters, “Is This the Life We Really Want?”

Speaking of Radiohead, for Roger Waters’ (Pink Floyd) first solo album in 25 years, he joined forces with Radiohead producer/collaborator Nigel Godrich. With tons of audible nods to Pink Floyd, “Is This the Life We Really Want?” plays out like free-form poetry set to Radiohead — which, is pretty awesome considering the source.

As a longtime Arcade Fire fan, I’m OK saying their 2013 double LP Reflektor sucked.  With that in mind, their new release, Everything Now, should be called Redemption Song (if Bob didn’t already have it.) The ultimate driving anthem, the band channels ABBA on this burner.  If it’s any indication of what’s to come on the forthcoming coming album (of the same name,) we are in for a treat.

The War on Drugs, “Holding On”

No question, one of my favorite albums of 2014 was The War On Drugs‘ Lost in the Dream.  From the Philly band’s upcoming album A Deeper Understanding, out August 25, this meandering track picks up where the aforementioned album left off.

For his new album, 27-year-old soulful rocker Benjamin Booker left New Orleans for Mexico City in search of creative freedom.  The result ? 10 deeply personal songs about racism, isolation, and social responsibility — but, the raddest part of Witness is its title track, in which Booker recruits gospel legend Mavis Staples.

Amber Coffman, “City of No Reply”

The former Dirty Projectors singer-songwriter-guitarist releases her debut album.   Full of sweet indie-pop gems, it touches on the end of her long-term relationship with Dirty Projectors’ Dave Longstreth, but don’t call it a breakup album. “There’s certainly a lot of breakup songs, but it’s not about one person in particular,” Coffman said in an interview with Pitchfork.