Rodney Off The Roq 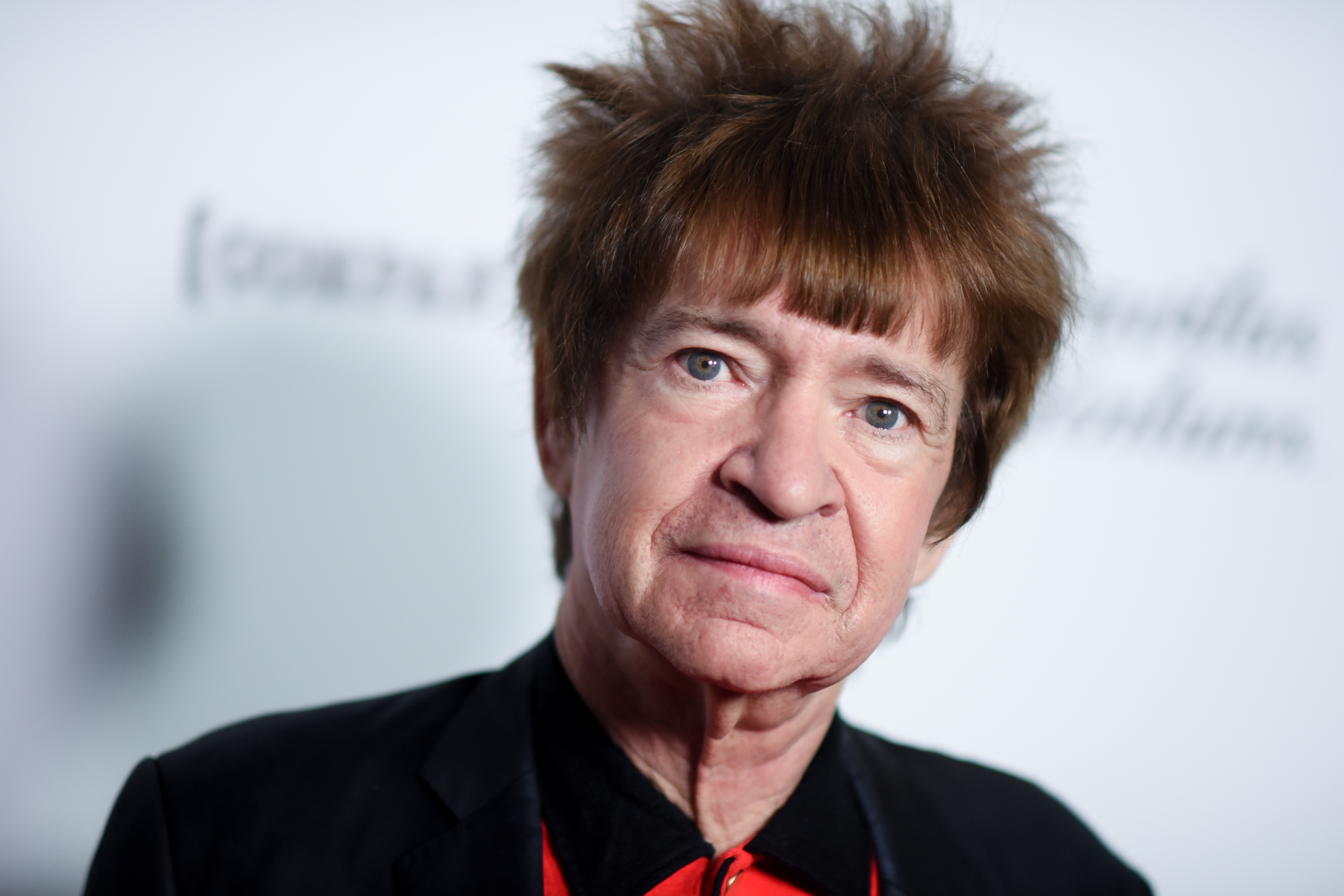 If you grew up in Southern California with alternative radio, today is a sad day.

After 41 years on KROQ, Rodney Bingenheimer, 69, legendary host of “Rodney on the ROQ,” hosted his last free form radio show from midnight to 3 a.m. — but, don’t call it a retirement.

For those who don’t know Bingenheimer, couple of quick facts: Actually, I have a question: why let him go ?!?

“Rodney on the ROQ” aired ONCE a week, on an OFF night, during a time slot that was so late, or early, you didn’t know if it was Sunday night, or Monday morning — how is this a liability ?  If it’s for budgetary reasons, can’t we find a sponsor for a dude who has a star on the Hollywood Walk of Fame ?

Bahhh, what do I know ?  Keep in mind the messenger.  I’ve lost TWO commercial radio jobs in 2017, and Rodney’s ex-boss, Weatherly, is way smarter than me.

What I do know, I will always love this man for introducing me to Van Halen and The Smiths, and, most importantly, for inspiring my own alternative radio path.

Thank you Rodney, can’t wait to hear what’s next…

The Wooly Bandits: “Hard To Forget You”

Honeychain: “Going Through Your Purse”

The Pandoras: “I Wan’t My Cave Man”

Van Halen: “Runnin’ With the Devil”

Single By Sunday: “It is What it is”

The Bangles: “Getting Out of Hand”

The Go-Go’s: “The Whole World Lost Its Head”

The Regrettes: “Teenager in Love” (Dion and the Belmonts cover)

The Tearaways: “Name That Tune”

The Moon Kids: “Something Spectacular”

Me First and the Gimme Gimmes: “Sloop John B” (Beach Boys cover)

Fire in the Radio: “New Air”

Reverend Horton Heat: “Let Me Teach You How to Eat”

The Routes: “No Permanence”

Satellite Sky: “Who Do You Love?”

The Atomics: “Live For Today” (The Grass Roots cover)

Artbreak: “Will to Survive”

The Jigsaw Seen: “The Best is Yet To Come” (Frank Sinatra cover)

All We Are “Human”