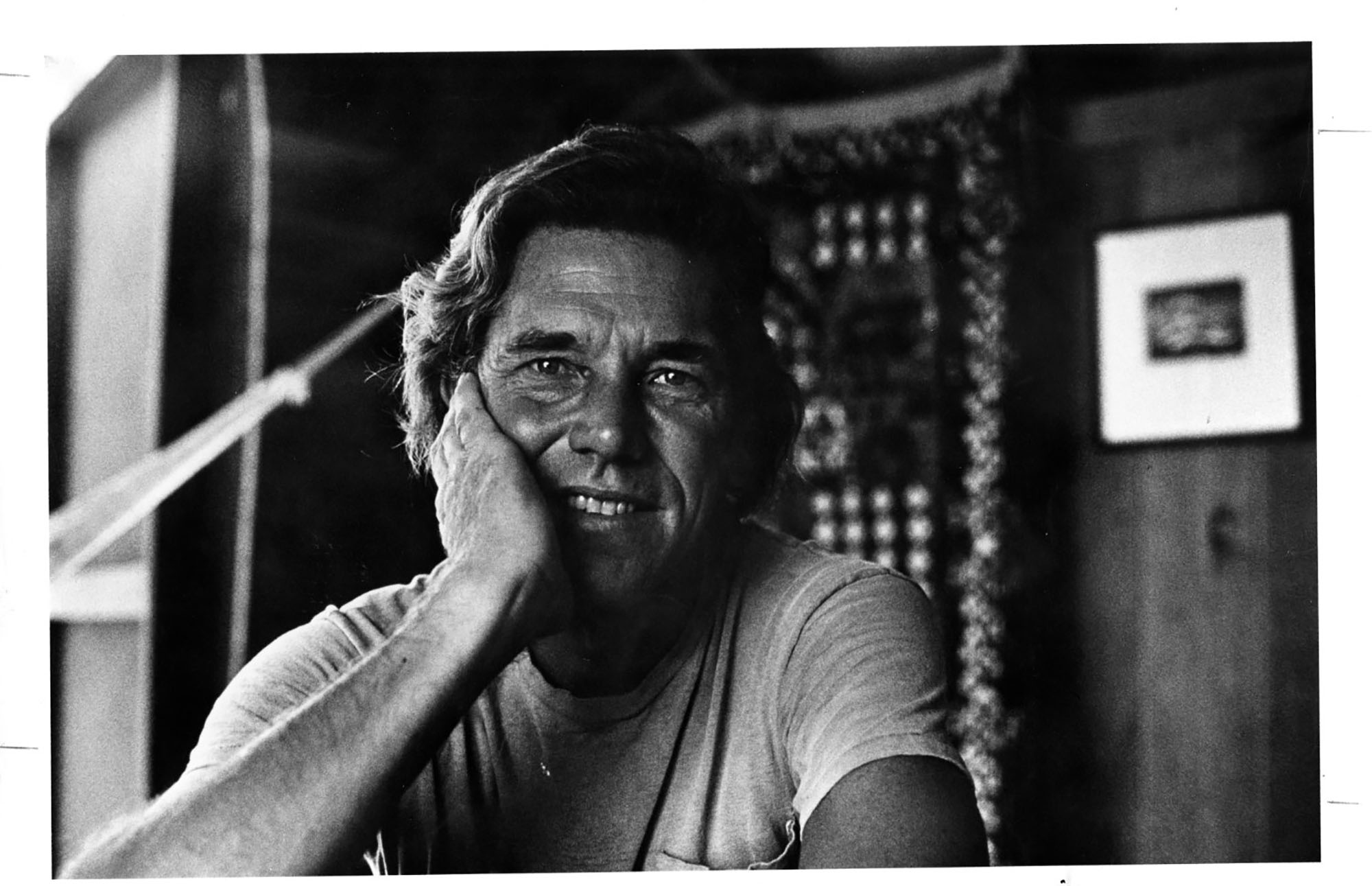 As surfers, we are blessed to have a relationship with the sea — every epic wave, dawn patrol session, sandy friendship, and reflective sunset… and, truth be told, we owe many of these blessings to one man — John Severson. In 1960, Severson created surfing’s “collective bible,” Surfer Magazine, which quickly spawned a series of other generation-influencing publications. Attracting a vast, young and eager new audience to a fledging surf industry, Serverson’s lifelong journey was shared with us in every picture he snapped, movie he shot, magazine he edited and brush stroke he laid to canvas.

I never had the pleasure of meeting John, yet, I have seen all his surf movies, read almost every Surfer Magazine printed, and gazed at many of his colorful surf-inspired watercolors and oil paintings. That being said, I have another reason to revere this man — specifically, a personal, life changing influence he had over my family, both directly, and indirectly, shaping our lives. When my dad – Jim Driver – was 15 years old and and an aspiring surf photog, Severson was kind enough to spend a few moments with him after a screening of his movie, Surf Fever. Armed with amateur surf photos, Severson looked over my dad’s work and encouraged him to keep snapping away. Additionally, he stressed the importance of education to learn how to accompany pictures with words and context. As my dad recalls, it wasn’t an earth shattering conversation, it was more of a fan-bay / hero encounter, yet, it was enough to inspire my then young, now old, man to press on.

A few years later, as my Dad graduated from High School, Severson’s Surfer Magazine published one of his surf photos; a shot of his buddy, Greg Tucker, at Seal Beach. This validation gave my dad the encouragement needed to keep developing his craft.

A few years later, after many of Jim Driver’s pictures and words were published in Surfer Magazine (and other pubs,) his draft number got called for what President Lyndon Baines Johnson dubbed “the Vietnam Conflict.” My dad, enrolled at Santa Barbara’s Brooks Institute of Photography at the time, was assigned to duty as a military “photographer” because of his experience as a published, SURFER photographer.

Avoiding conflict and spending the next few years of his military life in Germany, taking pictures, Jim Driver met my mother, birthed me, Bobby (the first of three kids) and eventually returned to the beaches of Southern California.

The story of how John Severson influenced my family’s life continues to this day; with an ocean of lessons learned and waves ridden. A simple “Thank you” is not enough, but it’s all I have.

Thank you sir, for painting a colorful surf canvas that swayed and influenced my Dad’s life, protected him during conflict, and spawned my own life during a time of war.