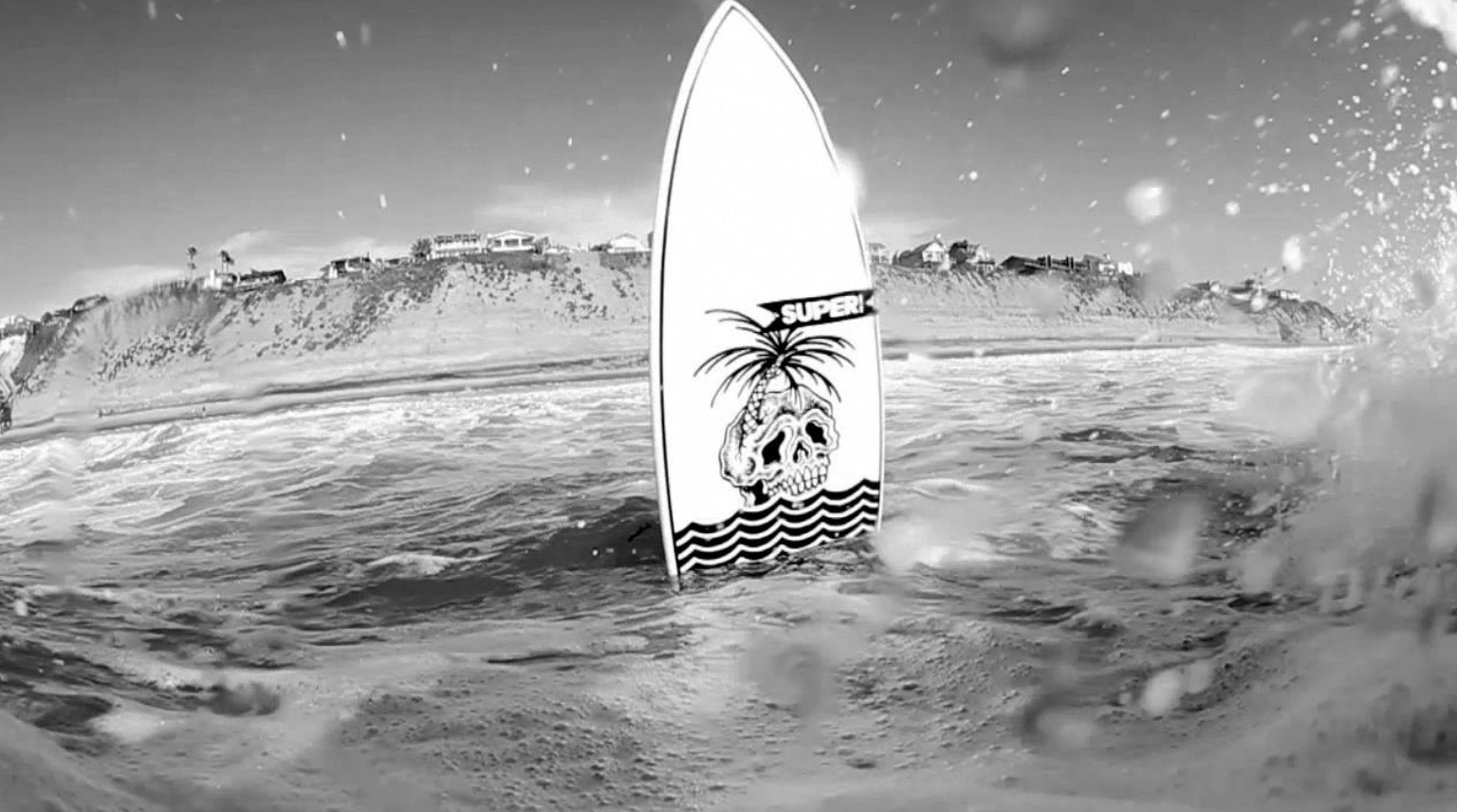 Sketchy Tank is both a person and a clothing brand. The term “Sketchy Tank” came from a file on Sketchy’s computer that he used to store all the twisted, funny, NSFW, weird, and wild photos, videos, and gifs that he found while browsing the darkest realms of the internet. “Sketchy Tank is NOT an action sports brand and it’s NOT street wear, it’s for beer drinkers, pot smokers, tattoo enthusiasts and fun havers! It’s for people who don’t take things seriously and aren’t trying to be cool. My goal is to disturb the comfortable, and comfort the disturbed one graphic at a time.”

Sketchytank.com started as a tumblr-style photo blog that every once in a while featured original art by Sketchy Tank himself. Enough people started inquiring about the art that Sketchy Tank started printing and selling T-shirts featuring his own brand of off kilter art—and the shit took off like wildfire. Sketchy Tank is not a normal brand, but it has become a very popular brand for fringe dwellers, and there are a lot of fringe dwellers out there! Sketchy Tank has grown in to a multi-million dollar sketchy empire through direct sales from Sketchytank.com as well as national store chains like Zumiez. Sketchy Tank has also had an incredible run of collaborations with big and small brands including Vans, WeedMaps, Ride Snowboards, SuperBrand, Creature Skateboards, KREW, and many more. Go to sketchytank.com to get some of this radness for yourself and follow @sketchy_tank on InstaGram for added awesomeness.