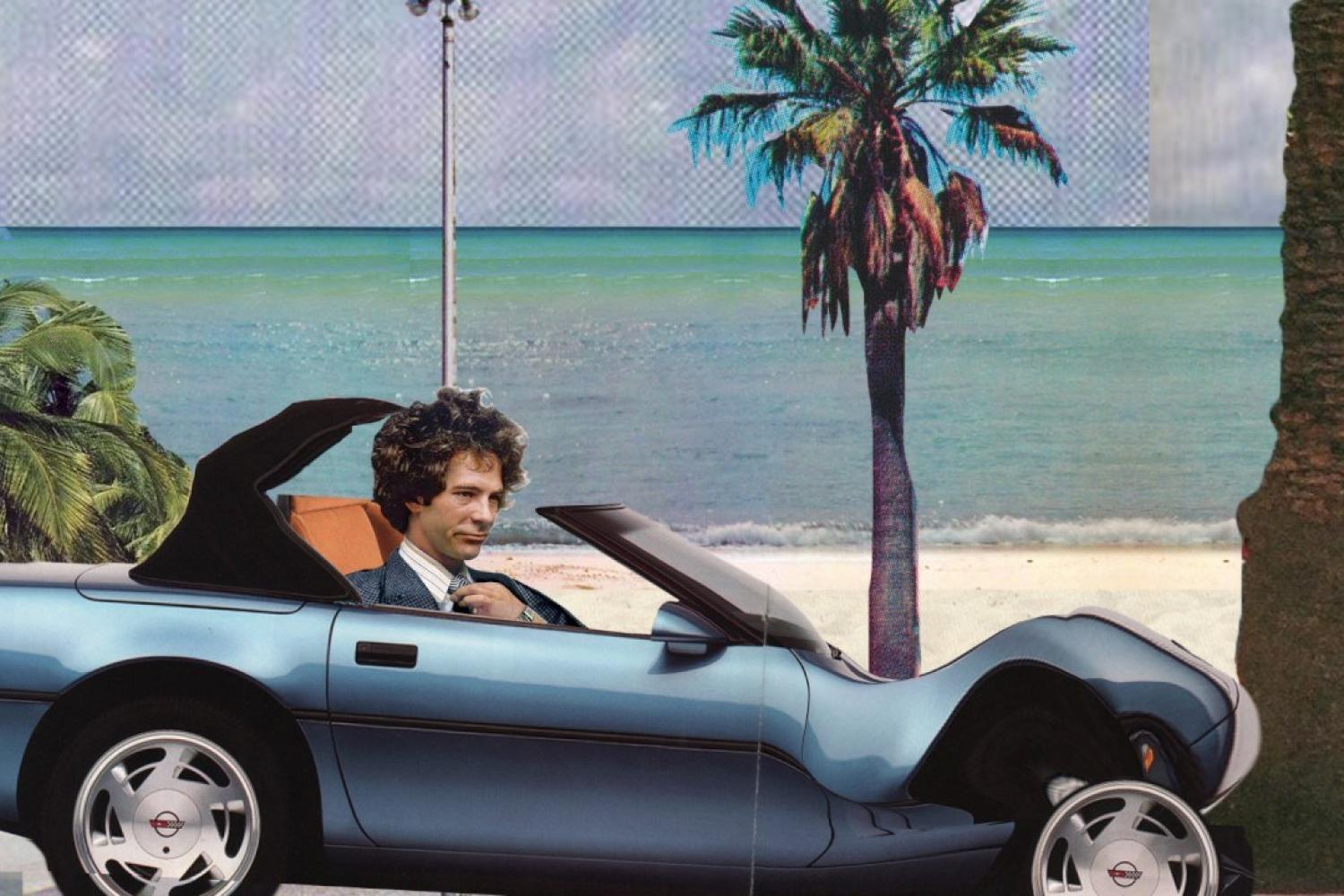 Back in the day, new music was released every Tuesday.  Today, every Friday.  Here at YEW!, our music team needs the weekend to digest and recommend the best NEW MUSIC For YEW! From alt-j’ to Washed Out to Shabazz Palaces, here are this week’s most #YEWworthy releases.

alt-J, releasing their third album, ‘Relaxer,’ on Friday, shares the third preview track off the forthcoming album.  Per a tweet from the band, the atmospheric song is about a Tasmanian devil who “falls in love with a woman as he watches her swim.”  Stoney.

Washed Out, “Get Lost”

One year after the release of their last release, Pet Symmetry are back with a brand new full-length, ‘Vision.’  Cathartic, nostalgic emo-rock, the Chicago trio isn’t afraid to get fun, spunky, and ballsy AF.

Shabazz Palaces have two new albums dropping in July, Quazarz: Born on a Gangster Star and Quazarz vs. The Jealous Machines. In anticipation, the hip hop daredevils share “Since C.A.Y.A.” — an “elastic and transportive” track featuring bass work from Thundercat.