Cop Called To Break Up Party, Plays Drums Instead 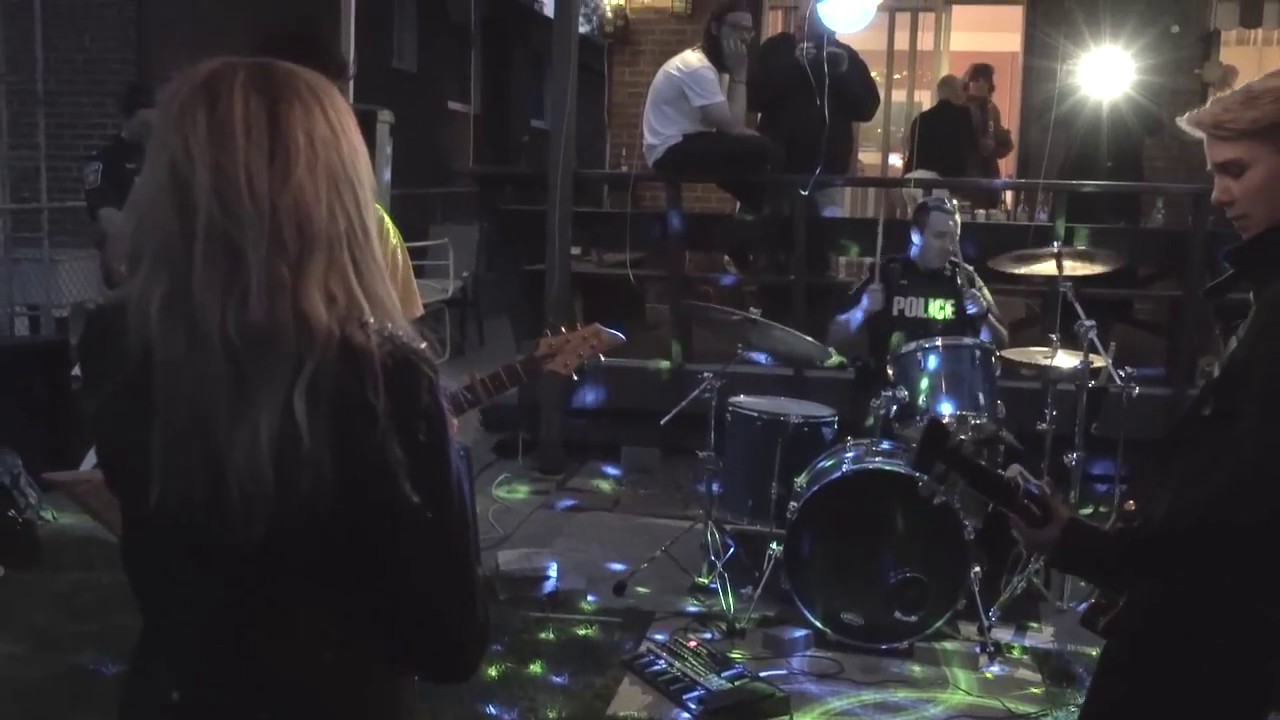 While at S.D.S.U. in the 80’s, almost every house party I attended was broken up by the police.  In some cases, helicopters would fly over the kegger and tell everybody to go home.

That was not the case last weekend in Peel County in the Canadian province of Ontario.

While the kids in Vinyl Ambush were playing a house party, Peel Police showed up after receiving noise complaints from neighbors — BUT, instead of breaking up the bash, one officer jumped behind the drums and started jamming with the band !

After the set, he also offered up some heartwarming advice for the aspiring rockers — never let the haters stop you.

Not THAT is community outreach done right.