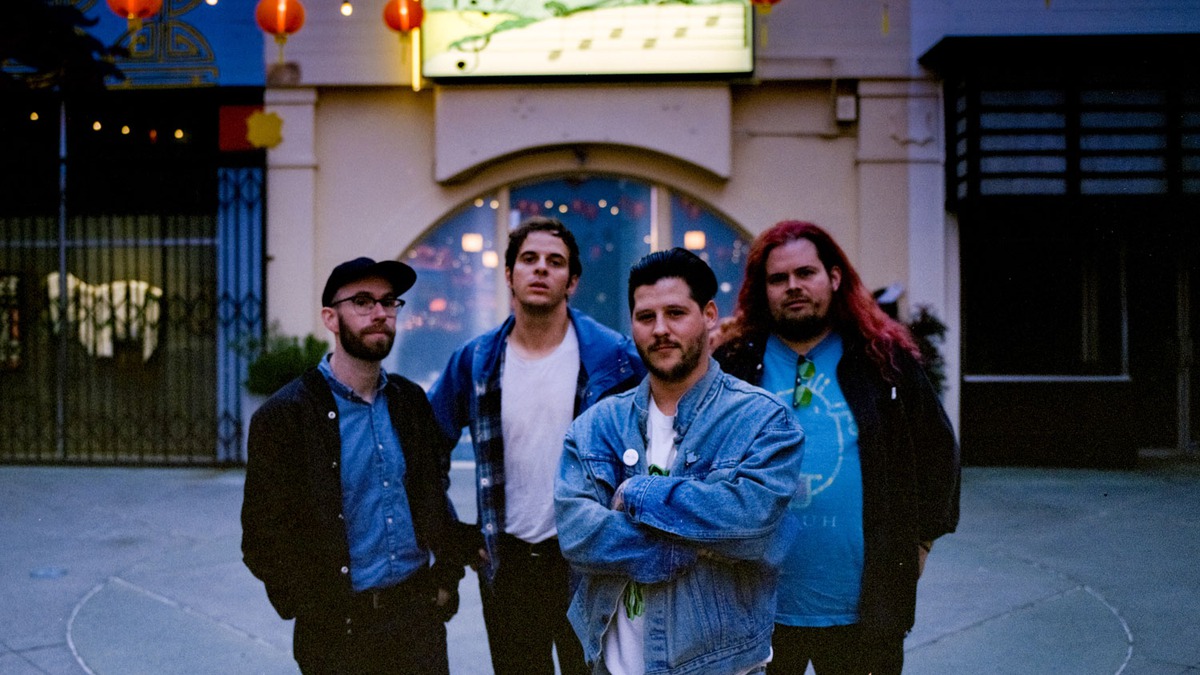 For the last decade, San Diego’s Wavves has been churning out a study stream of awesome lo-fi surf punk (with the exception of their last power-poppy release, V.)  On this new jam, lead vocalist Nathan Williams feels reborn, or just stoked to return to his San Diego indie roots with an album reminiscent of lazy, stoney Summer days in Mission Beach. — Chris Cantore

This one kinda caught me by surprise cause I thought Sleepy Sun was a droned-out stoner rock band, but was totally thinking of someone else. This Sleepy Sun plays a beautiful poppy mix of indie rock with a fantastic California sun-drenched spaced-out shimmer. I want to say they used to sounds bit harder, but this new music feels warmer, richly layered, and splashed with a nice shoe-gazey vibe ala Washed Out, or Rogue Wave, or even RIDE. Either way, I’m claiming this is a sure-fire Summer-starter song—such a glorious tune to blast on the highway heading to the beach or beyond! I love it.  — Chris Coté

The vocal stylings of Peter Perrett are so British, and in my opinion, this is a good thing. Peter was formerly the frontman of The Only Ones. The press release says, “Perrett, whose incisive song craft and sardonic drawl made him one of the most distinctive voices of the Seventies hasn’t released any music for 20 years.” Maybe that’s why the singing and sonic stylings of Peter Perrett sound so familiar yet so fresh and new. This song is a grower, first listen you like it, second you like it LIKE IT, third listen, you love it, and then you keep loving it for the rest of your life. Fans of Spiritualized, Oasis, and The Horrors will be feeling Peter Perrett. — Chris Coté

Dan Auerbach, Waiting on a Song

Dan’s gone country ?! Yup, the Black Keys frontman’s new track is an effortless country-rock jam with an accompanying video that’ll take you right back to high school — think Dazed and Confused, or That 70’s Show. Auerbach himself has a cameo in the video, along with Nashville songwriters John Prine, Pat McLaughlin, and David Ferguson, who co-wrote the song.  This is Dan’s first solo LP since 2009’s Keep It Had and the guitarist’s first album since his side project the Arcs released Yours, Dreamily in September 2015. — Chris Cantore