Another Grunge God Gone Too Soon 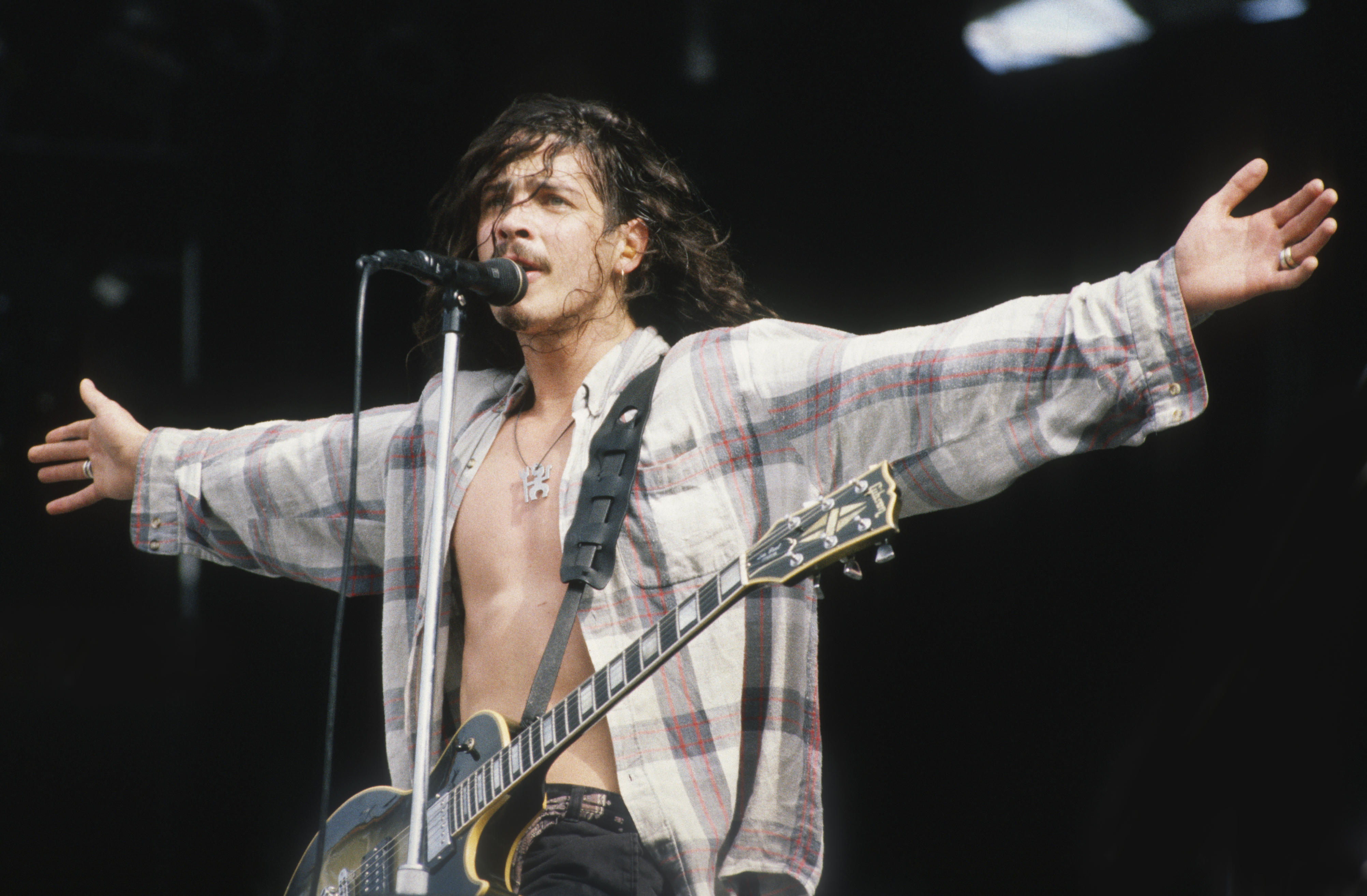 In some societies, “coming of age,” or the transition from childhood to adulthood, can be part of a spiritual event, or ritual.  In Japan, it’s called Seijin-no-Hi, a 1200 year old tradition in which 20 year olds dress up, attend ceremonies at local city offices, receive gifts, then, party with family and friends.

For a lot of us “Gen X’ers,” love it or hate it, it was called “grunge,” a Birth Ritual that emerged in the Pacific Northwest in which followers, donning flannels and Doc Martens, lived on a steady diet of coffee, cigarettes, and mosh-pits.

If you came of age during this time, you know reality bites, but the death of Chris Cornell, 52, is a fucking tragedy.  And, by suicide ?  Sadly, it’s an all-too-familiar narrative for those of us who remember seeing ‘Singles’ in the theater, then, running out and getting the soundtrack.

Aesthetically and musically — fusing elements of classic rock, punk rock and heavy metal — there is no question, Chris Cornell personified “grunge” and (with Soundgarden) paved the way for Mother Love Bone / Pearl Jam, Nirvana, and Alice in Chains to break into the mainstream.

However, akin to 60s Rock Gods Jimmy Hendrix, Janis Joplin, and Jim Morrison before them, many of our Grunge Gods perished along the way, hence, making Cornell’s death more profound.  Furthermore, for those of us who have a connection to these artists, it forces us to look into a painful past, while reevaluating our current place in life — after all, Chris Cornell was ruling?! Or, so we thought.

Writer Rich Larson of The First Ten Words says it best in his brilliant tribute, ‘It’s Not What You Think‘ :

In 2002, after years of battling publicly, Layne Staley (Alice in Chains) succumbed to his heroin addiction on the SAME day (April 5th) Kurt Cobain died.

After losing our third Grunge God, (for the last 15 years) we thought the tributes were over, and found comfort in San Diego’s Eddie Vedder and Chris Cornell carrying the torch through middle age…until now.

We knew Chris had his challenges, but he was a warrior, a rock icon, larger-than-life. While talking to Matt Pinfield — of MTV veejay fame — on KX93.5 in Laguna he said the following of his friend (Cornell):

“He was a fighter, this is one of the most unbelievable things. Chris and I were so close, I don’t how to handle it.”

To hear the entire heartfelt interview with Matt Pinfield, CLICK HERE and start the audio at the 69 minute mark.

In the wake of Cornell’s death, a heavy focus has been put on mental health awareness — and, rightfully so.  Additionally, social media feeds have been flooded with remembrances of Cornell, one of the most heartfelt coming from Audioslave guitarist, Tom Morello.

I love you, brother. Thank you for your friendship and your humor and your intellect and your singular and unmatched talent. It was a great honor to know you as a friend and as a band mate. I am devastated and deeply saddened that you are gone dear friend but your unbridled rock power, delicate haunting melodies and the memory of your smile are with us forever. Your beautiful voice and beautiful self will always be in my heart. God bless you and your family.

The legacy of grunge has always been deep, dark, and complicated, but, as hard as it is to accept at times, its in good hands with Eddie Vedder.  However, these artists will be forever immortalized for producing earnest, meaningful music that helped us navigate through the rough waters of our youth.