10 Dogs You Want To Have A Beer With 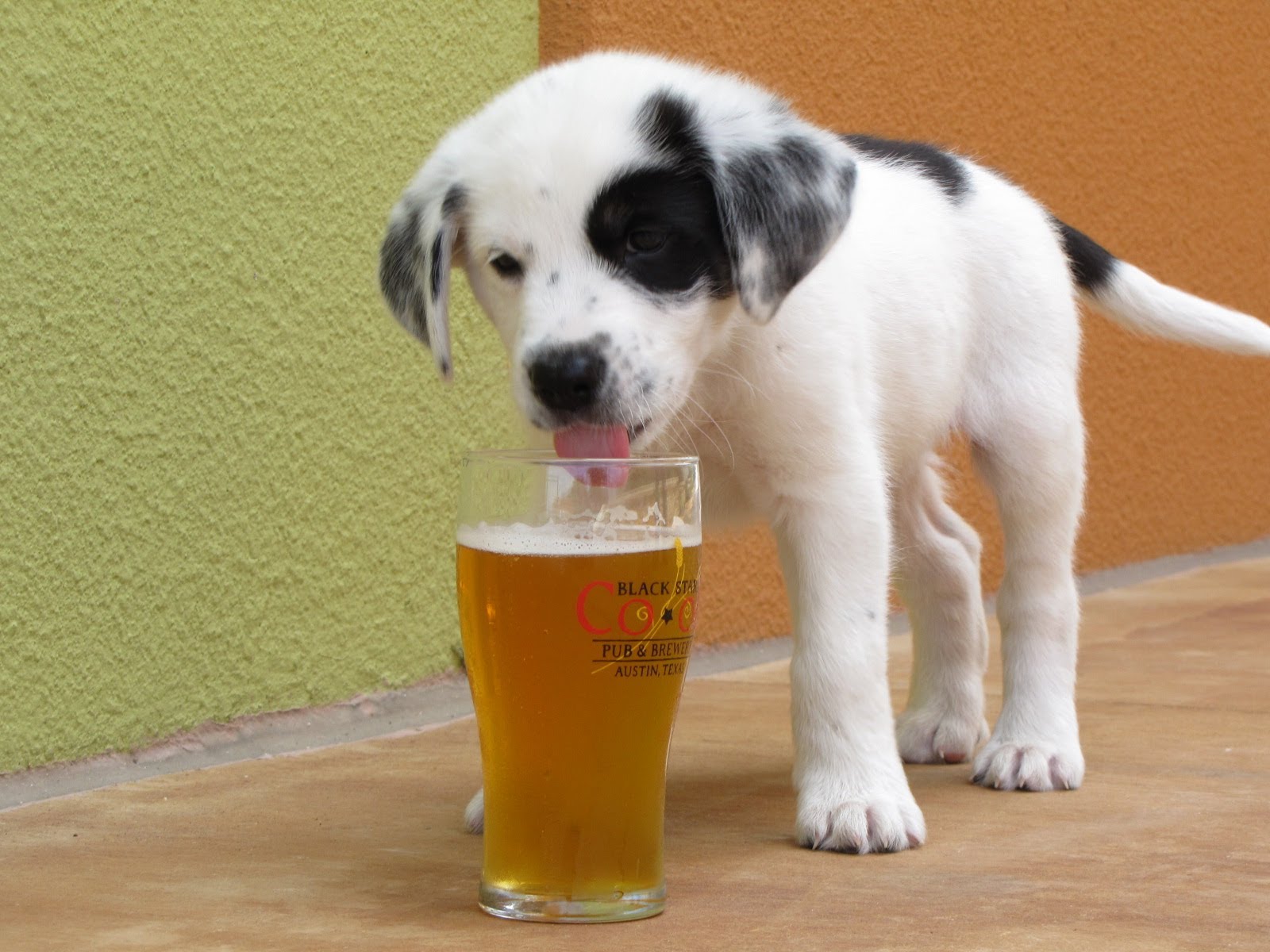 Warning: Serious FOMO may be induced by following these Instagram accounts. If you can handle looking at adorable furry butts and delicious craft beer than you may proceed; with caution…

Boozer McGuiness is a rescued English Bulldog living it up in sunny San Diego. He frequents various breweries and beer bars during his spare time and has even been featured in local magazine Craft County San Diego!

Barley is a Corgi/Husky rescue from the fair land of Boise, Idaho. He spends his days frankly looking super cool in a pair of sunglasses, posing with beer and being an all around epic adventure dog. Barley’s Instagram is not only adorable but also educational! He will occasionally give mini lessons in brewing while looking fresh to death.

Ollie is an adorable puppy-eyed English Springer Spaniel hailing from Long Island, NY. He shares his home with two cats, which is probably what motivates his frequent brewery trips.

Juan Pablo Escobeer probably has the BEST name ever. A California native French Bulldog who accessorizes with various bandanas and poses next to beer like a champ.

Spooky is the name, beer is the game. Hailing from Seattle, WA., Spooky wins everyone’s heart with his silly pug expressions and impeccable taste in beer.

Carter is a beautiful Border Collie mix from Portland, OR. A very popular pooch with a gaggle of dog friends who join him on his many beer adventures. With an almost permanent smile spread across his face, you can tell Carter is one happy brewery hopping dog. Indiana is a three-legged bad ass cancer surviving brew dog. Though she doesn’t seem to get out to the breweries too much, she does know how to pose next to a delicious craft beer!

Poppy is a craft beer loving rescue living in Tucson, AZ. Her small stature often results in her being as big as the beer she is posing with, which makes for quite adorable photographs. She enjoys chilling with her best friend Wallace and hopping around the various breweries in her area!

Moose is a tiny little Denver pooch with impeccable taste in both fashion and beer. Living in one of the best cities for craft beer consumption makes brewery touring a full-time job for Moose.

Bruno is a dapper young man who enjoys bowties, craft beer and his best bud Harley. He can be pictured licking his chops lusting after a fresh IPA or chilling out at his local brew pub.