The World’s Most Soulful Film Festival 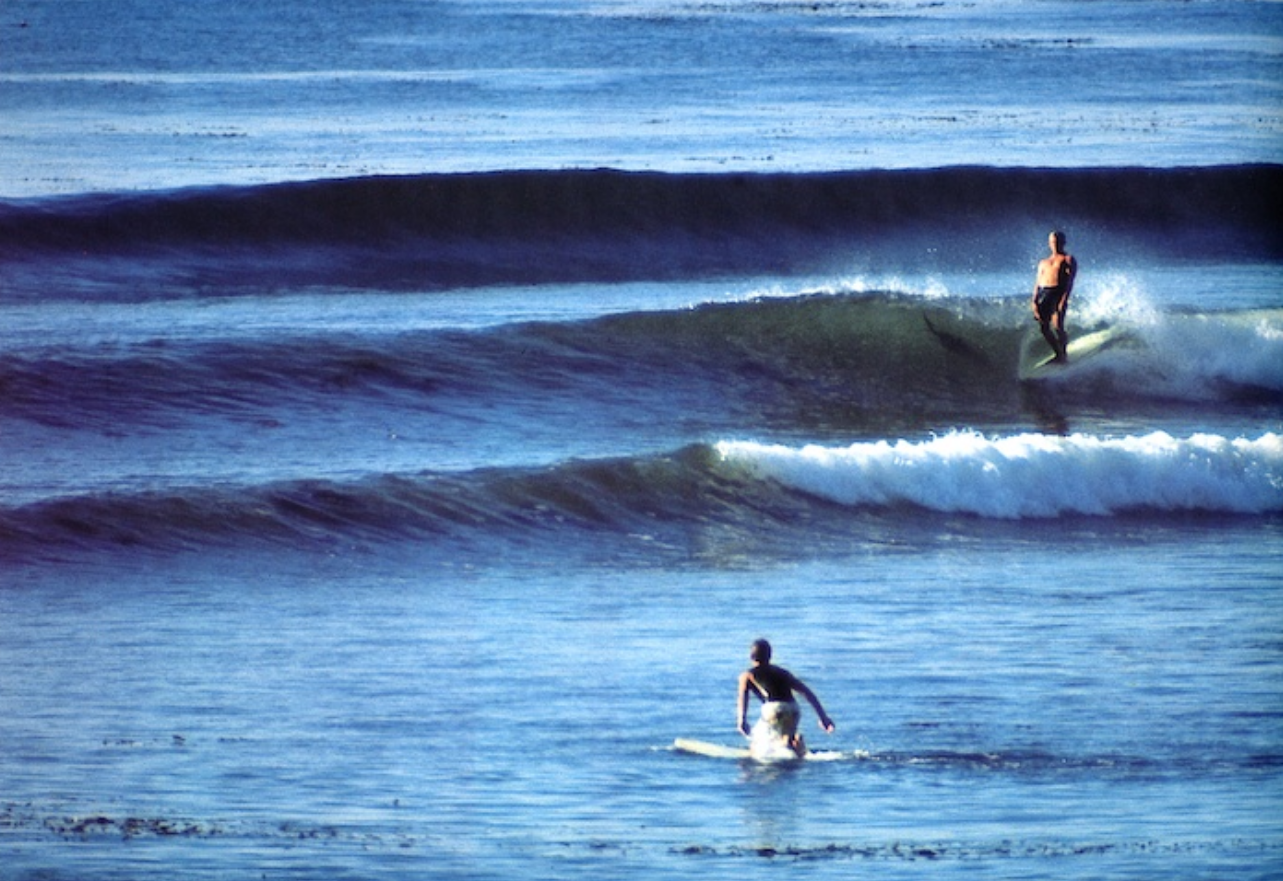 There’s nothing quite like surf film premiere night. That feeling of stoke and excitement you get when the lights go down and the crowd starts hooting and hollering—then the first wave comes on the screen and you’re journey has begun. Now magnify that feeling and stretch it out over four days, that’s a lot of stoke, that’s the San Diego Surf Film Festival. Since its inception in 2012, The SDSFF has screened over 150 surf films from all over the world and has sold out nearly every showing every year. SDSFF founders, Pierce and Petra Kavanaugh, along with a small team of volunteers collect nearly 100 surf films from every corner of the globe and painstakingly select 25 to 30 films to feature at the festival, “It’s always tough to make our yearly selection because we get so many incredible films,” says Pierce. “We do our best to select films with interesting narratives and strong stories—surf porn is great of course, but we try to put the spotlight on films that tell a story, that engage the viewer and hopefully go a little bit deeper than your average surf flick.”

On top of showing over 25 epic surf films this year, the SDSFF will be paying tribute to the legendary Skip Frye with an opening night reception at Bird’s Surf Shed, complete with incredible food from renowned local chefs, beer tastings, music, unseen Skip Frye footage and photos, as well as a screening of the highly acclaimed new Keith Mallow film, Fish People. “Skip Frye is the epitome of soul,” says Pierce. “He’s much more than a legendary surfer and craftsman—he’s a shining example of a human, a true gentleman, an amazing mellow guy with no ego—a humble hero to all of us.” The San Diego Surf Film Festival always sells out, so you better go ahead and grab you tickets NOW! Go to http://sdsurffilmfestival.com/ for tickets and info.