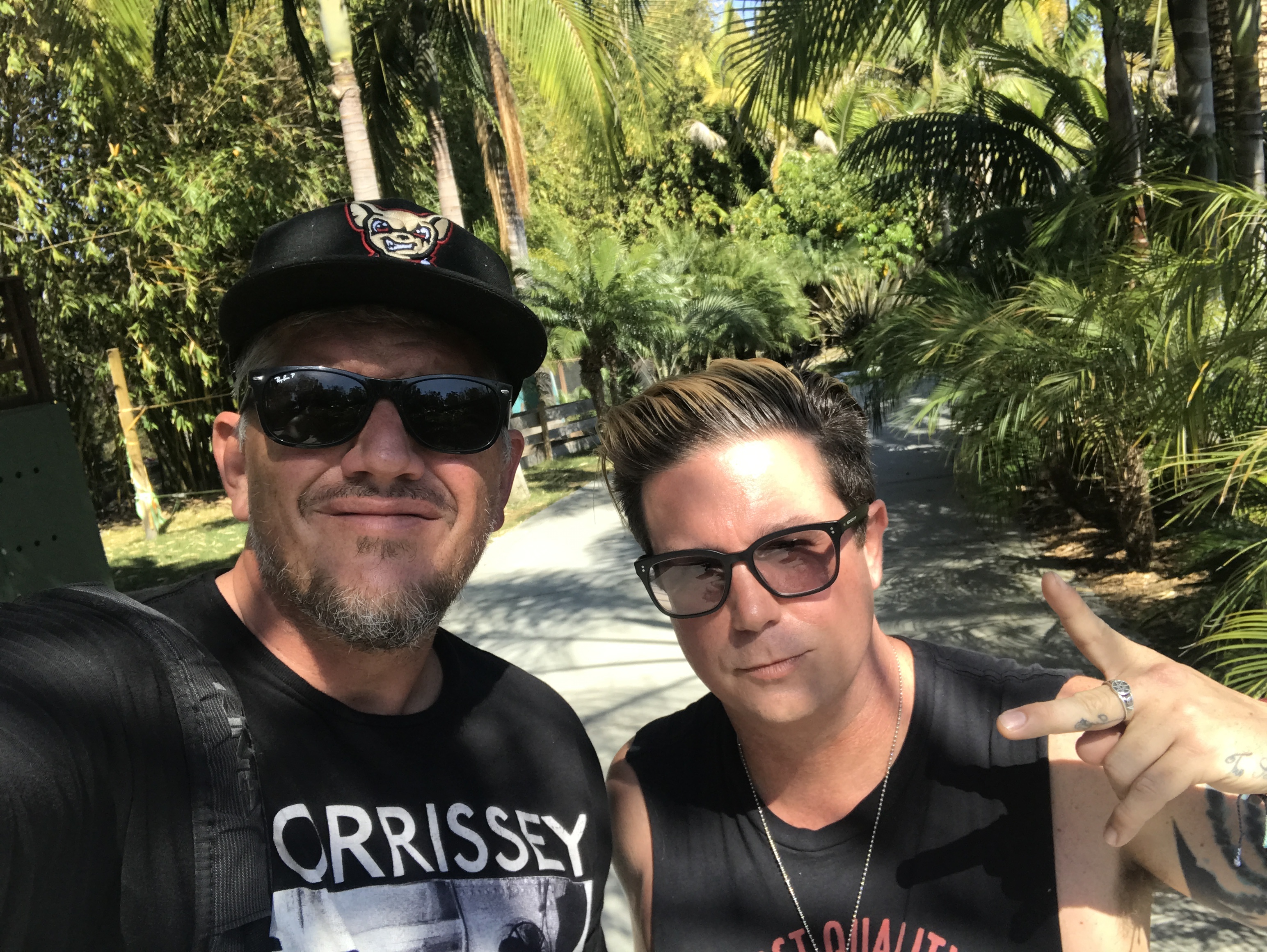 Born + raised in Rancho Penasquitos, Scott Russo has fronted Unwritten Law for a quarter century, and he would tell you, he’s lucky to be alive.

Having played ‘Cailin,’ ‘Seeing Red,’ and ‘Save Me’ countless times on 91X during UL’s commercial breakthrough, I’ve known Scott on-and-off for 20 of his 25 years with the band, + he’s always been cool + kind to me.  Straight up.

Recorded at professional skateboarder Danny Way’s house in Encinitas, Scott talks about his early years with the band, sobriety, and recent health issues.

This episode is brought to YEW! by Torrey Holistics + South Coast Surf Shops.