10 Barrel: A Friendly, But Not Neighborhood, Brewery 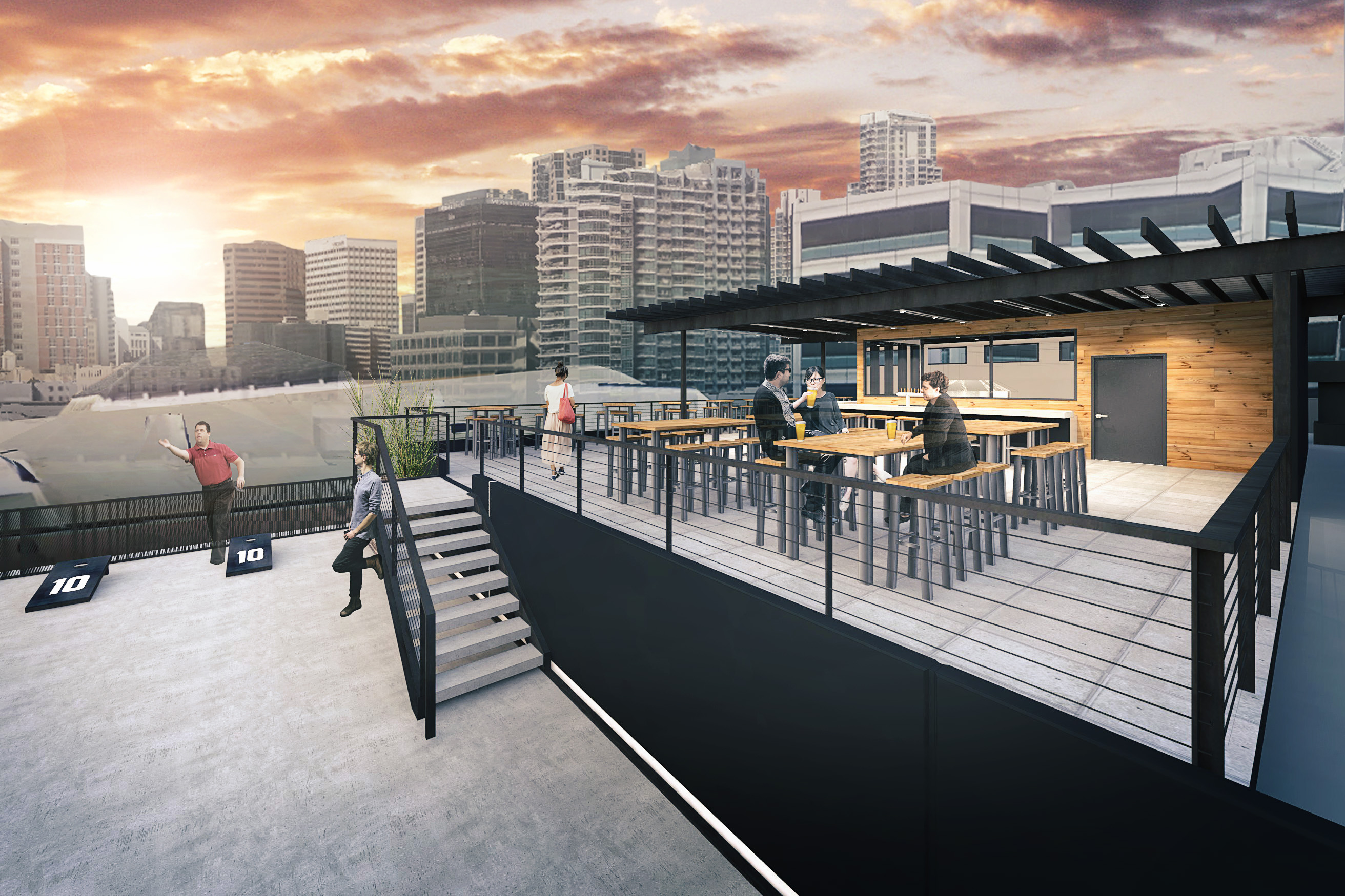 A dollar is a funny thing. That slender bit of paper is conferred value by fiat, thus eliminating the need to tote around crops or livestock in my rear pocket to exchange for goods and services. But a full accounting of its value can go far beyond that.

A dollar can also be regarded as an expression of choice. By enriching one interested party over another with my (sadly limited) wealth, I’m indirectly signaling what other ephemeral aspects of value matter to me. That could be anything my frugality pouncing on the cheapest option to a guilty conscience compelling me to pay more for products that are ethically sourced. This consideration is as powerful as it is exhausting. Politicizing every dollar can make even simple purchases fraught with ideological peril. Most people would happily choose a coffee brand that doesn’t require the slaughter of baby otters, but when doing so requires coughing up $9 a cup and a cross-town drive, even the most saintly among us would at least have a momentary twinge of “Okay….but HOW MANY baby otters are we talking about here?” Acknowledging that fatigue is important. Everyone has a limited bandwidth to fret over the implications of our financial decisions. It also prompts an eagerness to have a precious few purchases that are not overloaded with ethical baggage. Such is the derivation of “It’s just beer, bro.”

I hear ya, broseph, I truly do. Just because I’ve been a craft beer wonk celebrating the emergence of a truly magnificent local scene for years doesn’t mean that it is necessarily a prime mover for you, Brosef Stalin. Still, when it comes to treating 10 Barrel’s newest brewpub as the equivalent of any other East Village suds slinger, I think further consideration is in order, Dr. Zhivagbro.

San Diegans coming down on 10 Barrel as a AB InBev-funded interloper is nothing new. West Coaster’s recent take was comprehensive enough to practically render further commentary redundant. Many beer-centric blogs and online communities have been no less vociferous about 10 Barrel’s arrival signaling The End Times. It would seem sufficient ink has been dealt to this topic. That said, having visited 10 Barrel during a media mixer, it became clear that vigilance isn’t going to come easy to most consumers.

Simply stated, the space is beautiful and the beers, by and large, are tasty. The Apocalypse IPA was not my favorite of the style by any stretch, but its flavor profile wouldn’t register as foreign to the San Diego palate. Their Code 24 pale ale has potent tones of pine and a considerable citrus punch, but try as you might you won’t pick out notes of subterfuge, deceit, or betrayal. In fact, everyone I met in conjunction with this project was gracious with their time and seemed to be earnest fans of craft brew. 10 Barrel represents the equivalent of Hannibal Lecter smoothly inviting you to dinner with the severed face of a San Diego brewery stretched over his own and you’d never know it.

the space is beautiful and the beers, by and large, are tasty.

Therein lies my central concern. The quality of the offerings and the worthiness of the local folks involved with 10 Barrel provide ill-deserved cover to AB InBev. It obscures a conglomerate that desperately craves the credibility of craft brew even as its Super Bowl ads snidely dismiss those who fuss over such beers. That credibility was forged by individuals rejecting the commoditized flavors that macro beer popularized while taking sizeable business risks (and combatting Anheuser-Busch, LLC’s manipulative market practices) to see if others felt the same.

If you are a fan of the craft brew scene that San Diego has painstakingly cultivated over the last couple of decades, spending your booze bucks wisely and encouraging others to do the same is important. I know we’ve all got enough to worry about, but please, just one more time…think of the baby otters. Ian Cheesman drinks a lot of beer. He also writes. These two specific endeavors have been cross-pollinating since 2009, resulting in columns for maxim.com, L.A. Weekly, SD CityBeat, West Coaster, and basically anyone who will have him. He’s a bit of a tart like that.

You can follow him at @iancheesman, but that may not be necessary. For all you know he could be standing behind you right now.