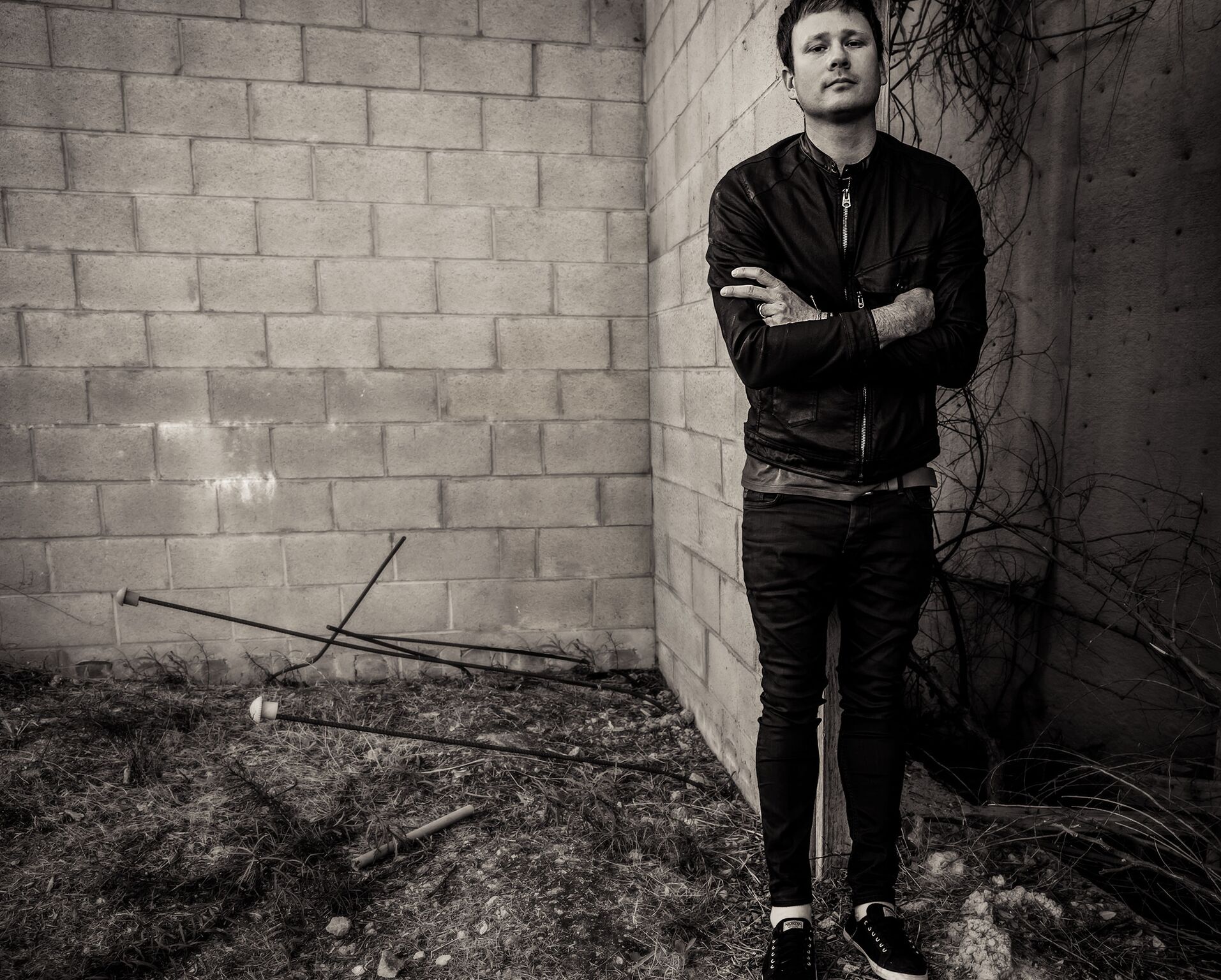 Tom Delonge has been a man on a mission. His goal isn’t simple, in fact, it’s grand as fuck. Delonge basically wants to unlock the mysteries and secrets of humanity and it’s relation to extra life on other planets. He wants to decode the ultimate equation—who made who?! Nothing is off limits in Delonge’s latest work of non-fiction, Sekret Machines: Gods: Volume 1 of Gods Man & War. The press kit explains this new book: “Sekret Machines: GODS is volume one of the companion investigation series to the bestselling fiction thriller Sekret Machines: Chasing Shadows by DeLonge and NY Times bestselling author AJ Hartley. The whole is truly greater than the sum of its parts. Read together, the thriller series and the investigation series show what cannot be revealed with one approach alone.”

In short, Delonge sets to release six books, three fictional (but, based on true events) and three non-fiction, starting with Gods. In talking to Tom about this project, his passion overflows. His aim is true. He’s fanatical yet scientific. His sources are heavy. His work is serious. He still makes dick jokes. And yes, Tom does acknowledge that stoners will like these books, and he embraces the reason he has the money and connections to even start a project like this is because he used to sing songs about teen angst and dog dicks.

YEW!: Why did this book HAVE to be written?

Delonge: The Sekret Machines franchise is both historical fiction based on facts and non-fiction. This book, Gods, is a work of non-fiction. It’s meant to take you deeper in to some of the theories and history of humanity, life on other planets, religion, and so much more. It’s not about exposing any great crime or cover-up, it’s about enlightening the reader to factual historic happenings that explain the world we live in.

YEW!: Where did you leave off with Sekret Machines Part 1: and where do you pick up with Gods?
Delonge: The truth is they don’t work together in a chronological way, there will be three novels, and three non-fiction works, all together the series is meant to entertain and educate. The books all compliment each other.

YEW!: I’m kind of scared to read it, so why should I?
Delonge: To better understand life. I know that sounds crazy, but it’s really a way to set you up for the information that will follow in the next two books. There’s no way to just drop the information we’re going to release without preparing you first. I want the reader to consider that humanity has long been a “cargo cult”—a term describing humans and our history of worshipping things in the sky that we don’t fully understand.

YEW!: Give us one big revelation that you personally learned in the process of writing this book with Peter Levenda—something that will shock us?

Delonge: I learned that there are a few groups of that have been communicating with an off-world intelligence throughout the past 100 years. I’ve also learned that you have to be careful what you ask for in terms of knowledge—my brain hurts sometimes when I learn about historic happenings and how and why they really happened.

YEW!: People are coming around to these ideas, but still a lot of people just think you’re insane, and they’re pretty vocal about it.
Delonge: I signed up for this. If that involves taking the jabs from people who are ignorant to the facts, so be it. One of the big reasons I got accepted in to groups that include high-ranking military officials was because I was willing to take those jabs, plus I am speak to a wide audience of young people that they didn’t have the genuine access to that I do.

YEW!: Why are stoners so in to UFOs?
Delonge: That’s a good question I’m not a stoner myself, but maybe for some people weed opens their mind a bit more and they’re able to freely ingest information that other people aren’t? Then again, maybe this stuff is just fun to talk about and explore when you’re super high.