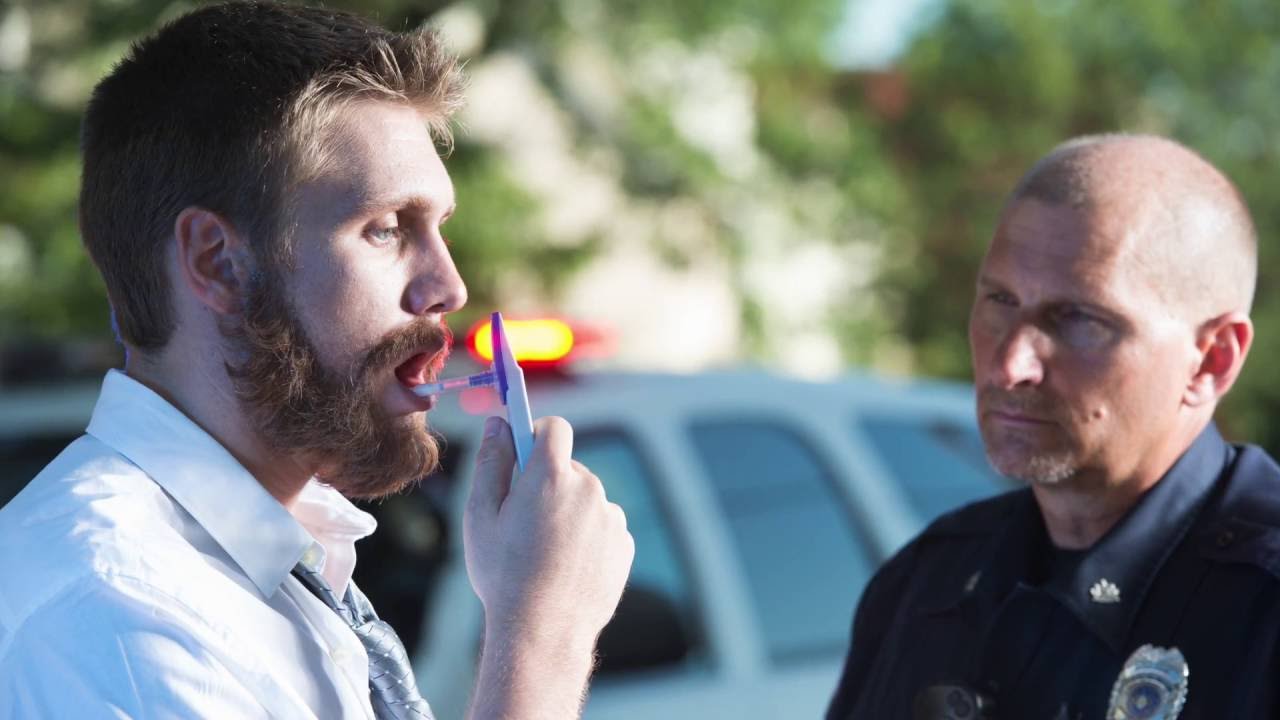 Heads up stoners, SDPD have joined a growing number of cities using “mouth swabs” to detect if you’re high on “the pot,” or other drugs, while behind the wheel. As reported by the Union Tribune, San Diego introduced the narc machine after meeting with Colorado officials, no strangers to marijuana laws.

The second city in CA to use the technology (after L.A.), San Diego has two Dräger 5000s on the street.  Resembling a Keurig, they were first introduced at a St. Paddy’s Day check point over the weekend in the downtown area.

Here’s how it works :