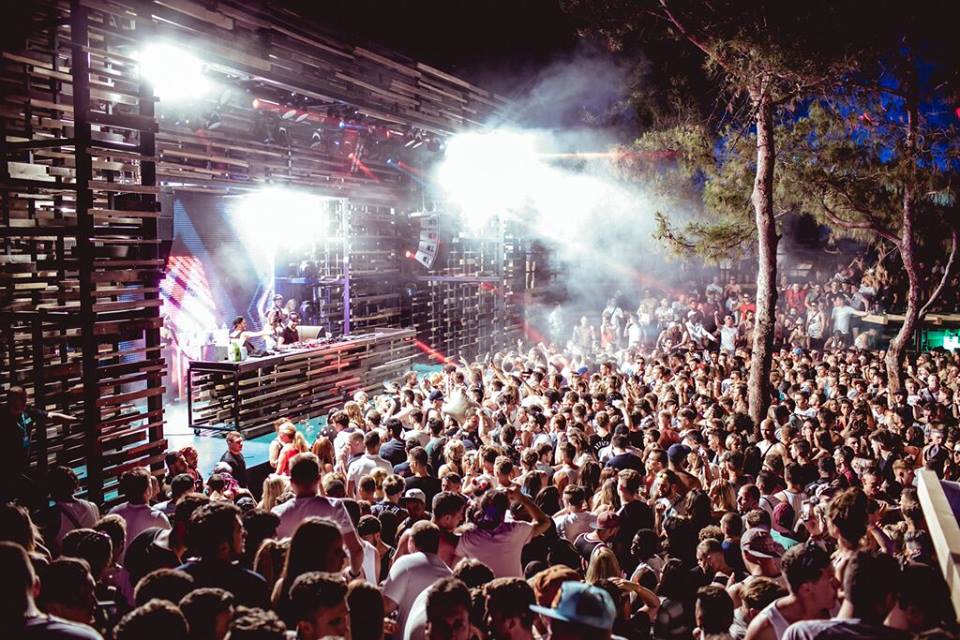 The lineup for the Ohana Fest was just released, and it’s undeniably #YEWworthy. As proclaimed last year (during Band of Horses):

OHANA is my new favorite festival. hands down

OHANA is my new favorite festival. hands down. @bandofhorses

Single day general admission start at $99.50 and weekend passes are $275. Tickets go on sale at 10 a.m. Friday at theohanafest.com.  A portion of sales will benefit the San Onofre Parks Foundation, a non-profit that works to develop, conserve, and preserve California’s coastline.

Also, if you plan on attending, be prepared to run into a surf pro, or two.  YEW!