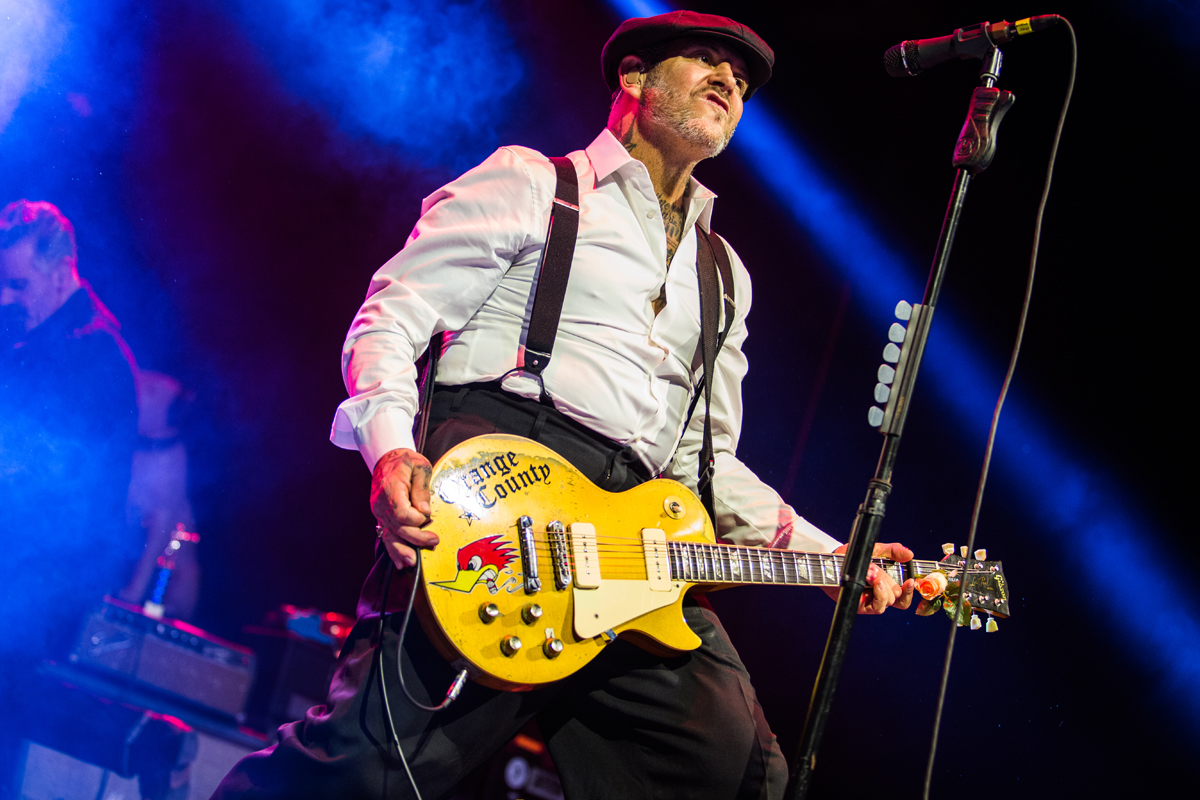 Longtime #YEWworthy friend, Mike Ness, brought Social Distortion to San Diego for a pair of sold out shows to the Observatory North Park.

In their 4th decade, Social D has released 7 studio albums — their last, Hard Times and Nursery Rhymes, in 2011 — a live album and 2 DVD’s.

Currently based in Newport Beach with his wife and two children, Ness is a devout vegan and founded Black Kat Customs, an American clothing line and custom parts shop based in Santa Ana, California.