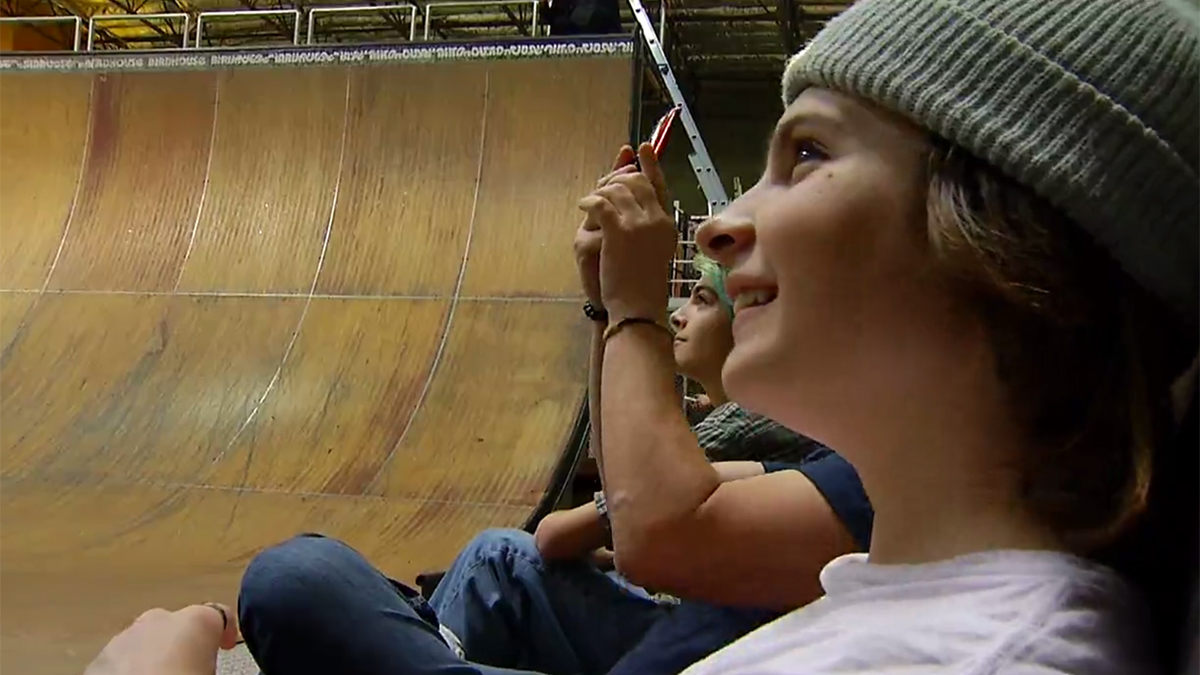 San Diego’s Tony Hawk did the raddest thing Tuesday when he invited a Calabasas teen — recently hospitalized after being sucker-punched by a bully — to his Birdhouse compound in North County.

NBC San Diego reports Jordan Peisner, 14, was jumped outside a Wendy’s in Los Angeles on Dec. 2, 2016.  If that wasn’t bad enough, while he was being pummeled, a 3rd party Snapchatted the attack.  Disgusting.

Unable to skate due to a massive skull fracture, Peisner’s hero, T.Hawk — after learning of the story — invited him, and his dad, Ed, down to Birdhouse for a skate demo.

“They heard he can’t skate anymore, so they just opened their hearts up. It was amazing – truly amazing,” Ed told NBC San Diego.

Since the attack, Jordan’s pops is pushing “Jordan’s Law.”  If passed, the bill which would crack down on violent attacks motivated by social media.