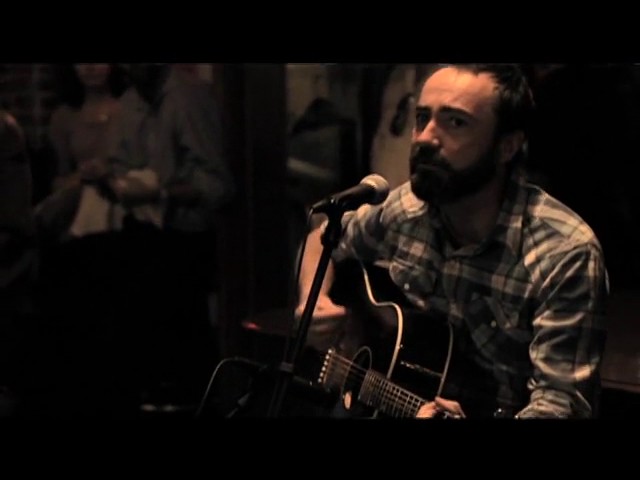 Here at YEW!, we adore The Shins.

In anticipation of Friday’s release of their new album, Heartworms, The Shins hosted two sold-out shows at The Observatory in North Park.  Despite not dropping for days, the band focused a lot on the forthcoming album, playing seven songs. James Mercer, celebrating his 21st anniversary with the Portland band, told Billboard “I made a concerted effort on some songs to fit the palette, to use the palette that I’ve historically used for the band.”

The above video shows Mercer playing acoustic for a small, private audience at Croce’s (in 2012.)