This Is Horseshit. Actually, Worse. 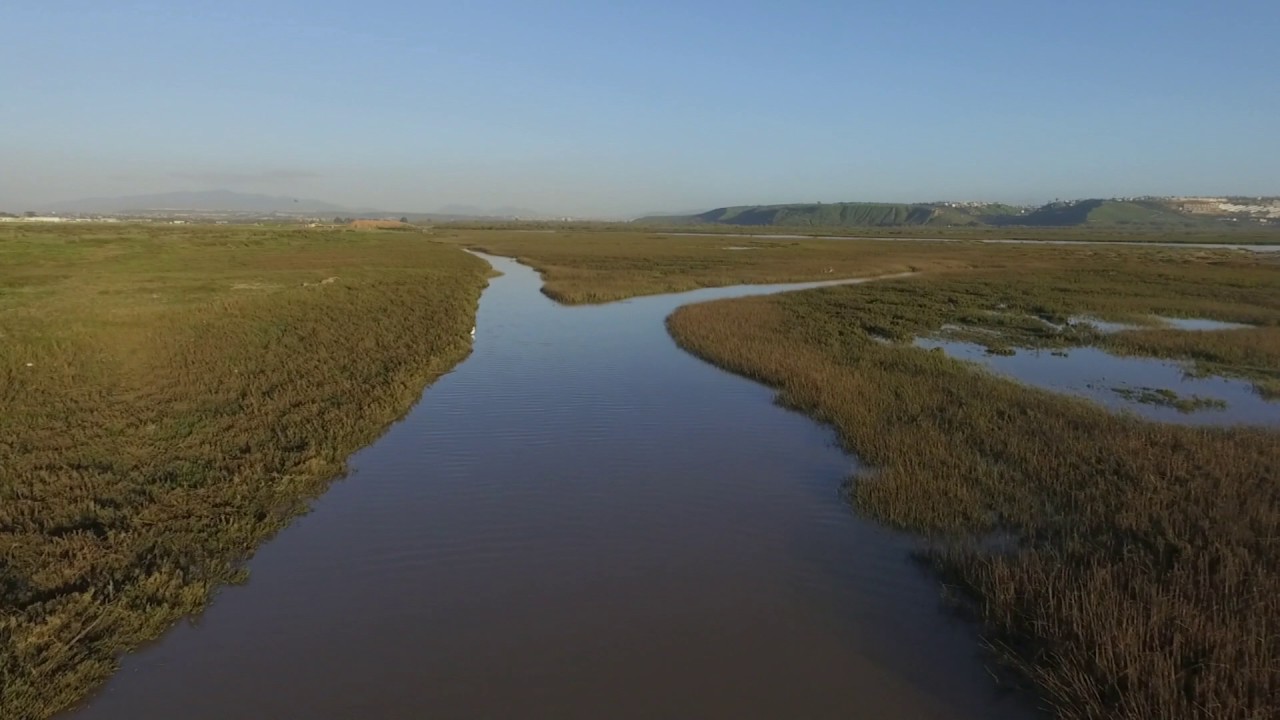 According to a report from the International Boundary and Water Commission (IBWC), over 143 million gallons of stinky sewage was dumped into the Tijuana River between Feb. 6 and Feb. 23.

While the Tijuana River is notorious for trash and sewage, this is (by far) the largest raw sewage spill in over 10 years.

Caused by some shady construction project in coastal Tijuana, the enormity of the spill polluted beaches from Rosarito to Coronado, posing crazy risks to humans, wildlife and the environment.

To make matters worse, as residents of Baja, south San Diego, Imperial Beach and Coronado complained of gnarly odors and sewage, authorities on both sides of the border ignored their concerns. Weak. So what can you do?

Call and write the San Diego offices of Congressman Juan Vargas, Congressman Scott Peters, Senator Diane Feinstein and Senator Kamala Harris and tell them you’re sick of surfing in sewage from Tijuana — and, let’s work in harmony with Mexico to fix the problemo.

Or, join our pal Mark West, a retired U.S. Navy officer and an Imperial Beach city council member, tonight at the IBWC Citizen Forum Board Member Meeting to pitch a bitch, or grab the necessary materials to write your federal Elected Officials.