YEW! Wear You Can Wear 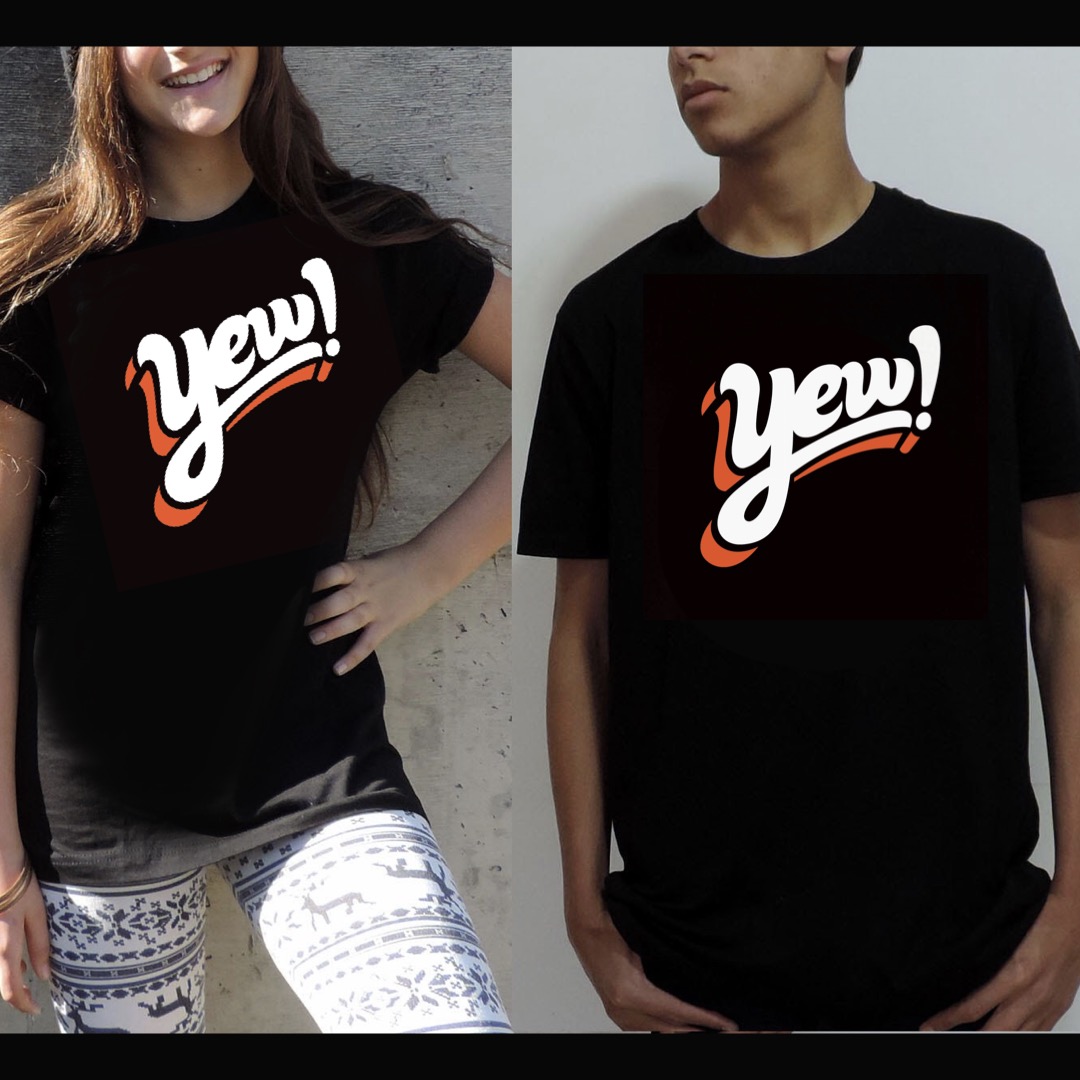 Meet Mallory, Encinitas-based yoga instructor, she’s pumped on her new YEW! shirt.  “At first, I was hoping for a V-neck or tank, but understanding this is a first run, I said ‘goodbye’ Lulu and  ‘hello’ YEW! crew.” Now, a little bit about the shirt, known as the YEW! UNO TEE.

Featuring the logo designed by YEW! artist Nate Reifke (@saltytimbers,) this limited run tee is a 100% cotton, printed by people who were paid a fair wage.

That’s very important to our friend, Max of North Park, pictured below.  Max says “look, it’s important I rep brands at the beginning, until they become popular, then, they suck.” Shipping in the next 7 – 10 days, you can fight corporate media monopolies by ordering the YEW! UNO TEE in the #YEWstore. Defend yourself against climate change with this snapback 5 panel foamy.  Like the shirts, a limited run, each hat is individually printed by actual human beings in CA.