Double Visions: Getting Trippy With Waves And Flowers 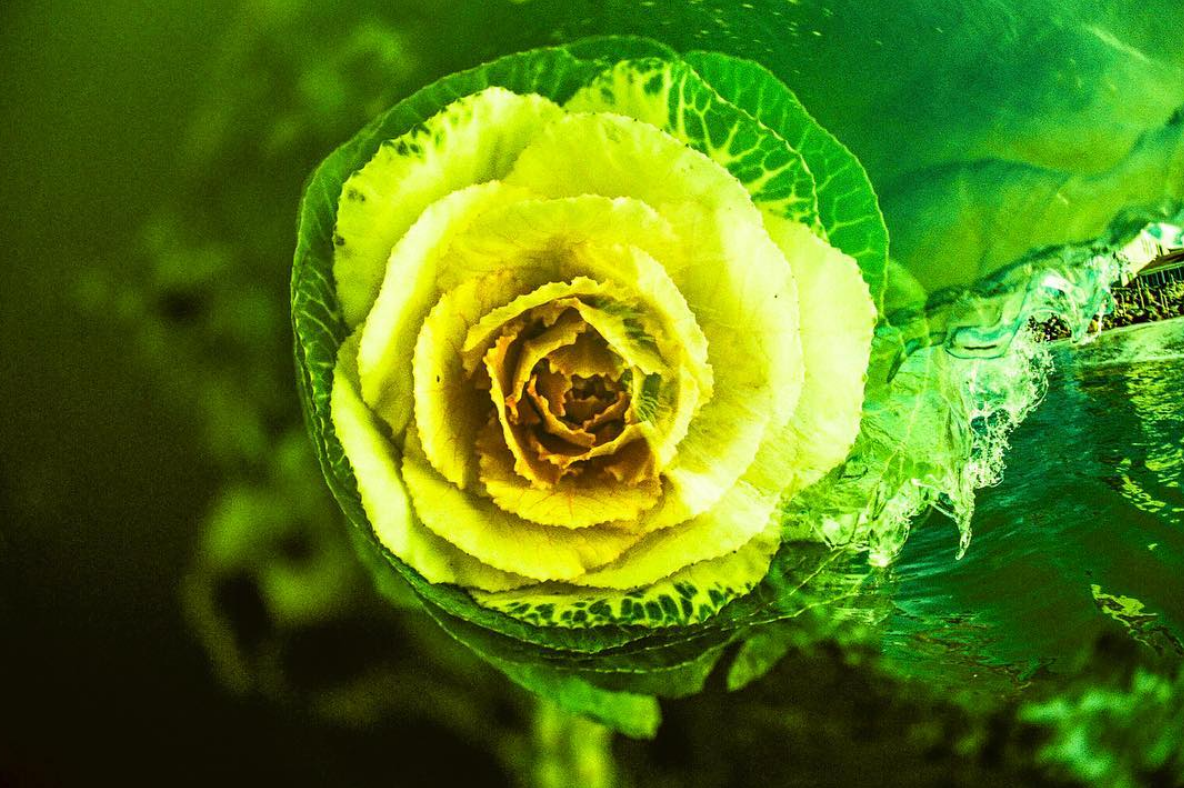 Oceanside’s, Aaron Checkwood has been taking pictures since 1999 when he was part of the original team that started TransWorld SURF Magazine. After 13 years at the magazine (serving as Photo Editor for five of those years), Checkwood has been around the world and back, working at various posts in the surf and action sports industry, taking his camera along for the ride and putting it to good use.

Checkwood’s photo files run deep, from incredible surf action photography to unique and interesting art, which brings us to his latest series of images that mesh waves and flowers—all shot 100-percent on film using no Photoshop or computer tricks, only double exposers, beautiful lighting, precise timing, and a even a hefty dose of luck. “The first double exposure images I shot were of cemetery’s and flowers in 2014,” says Checkwood. “Ever since those first experiments with double exposure photography I’ve been hooked. You never really know the outcome of each photo until you get the film back. I love the element of surprise with these images that you don’t get with digital photography. I really enjoy the challenge, and this is something unique I can call my own.”

Checkwood’s work has been seen in surf magazines for the better part of the last two decades, but lately, his photographs have been finding their way on gallery walls as much as magazine pages, oh, and of course on InstaGram @the_check_republic and online at thecheckrepublic.com

The latest batch of double exposure photos (seen here) were captured at various San Diego surf spots with a few Orange County locations mixed in. The juxtaposition of breaking waves with blooming flowers make for incredible works that appeal to both surfers and art-lovers alike. In looking at a couple of these shots during a recent showing, two comments could be heard through in the crowd from two very different perspectives, “Whoa, that’s psychedelic, man,” said a one guy who was actually wearing a tie-dyed T-shirt, and “This is in incredible juxtaposition between still life and movement—astounding”, causally said by an older woman in a beautiful red skirt, wearing black leather heels, and clutching a Ferragamo purse.

So there you go, stoners and art-scenesters all agree, there’s a lot of love out there for Aaron Checkwood’s double exposed world, a world you should immerse yourself in immediately.