Mammoth To Stay Open Until Summer 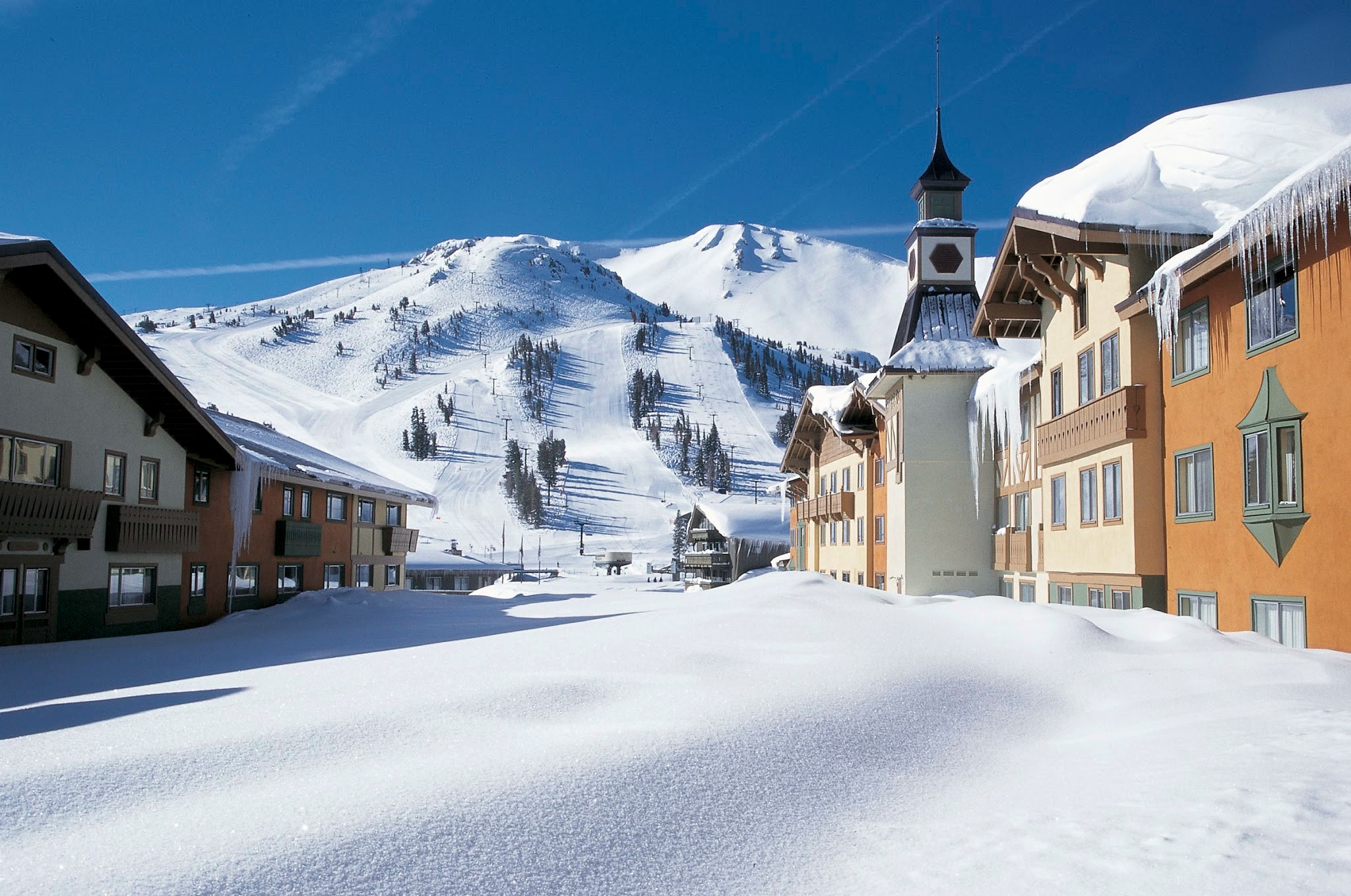 Our friends at Mammoth Mountain tell us there’s so much snow on the hill, skiers and boarders will be ripping through the summer.

Last week, the Eastern Sierra resort announced its logged 35 feet of snow (20 feet in January alone) — and more snow is predicted for the next couple of weeks.

In short, that’s enough snow to keep the lifts running until July 4.  Yes, the 4th of July.