A Visit To The San Diego Cannabis Farmers Market 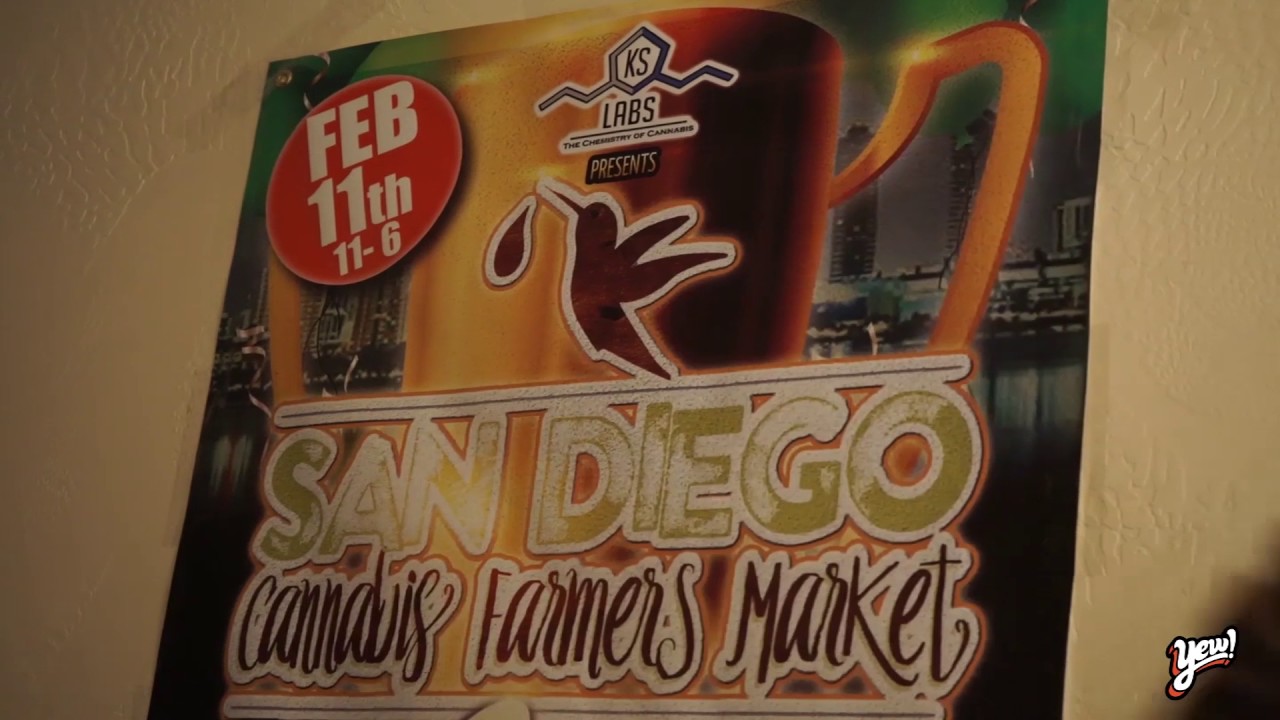 On any given day in San Diego, you can stumble upon a world class Farmers Market and grab fresh flowers, produce, sea urchin, and cheesecake-in-a-cup.

Now that marijuana laws are changing, what about a Cannabis Farmer’s Market? Well, it’s here, and held every couple months at private (indoor) locations throughout San Diego.

On February 11th, hundreds of San Diego “patients” with “rec cards” PACKED a hot, smoke-filled multi-level building in Bankers Hill to access dozens of vendors featuring “the highest quality medicine and the new technology, as well as some local music and comedy.”