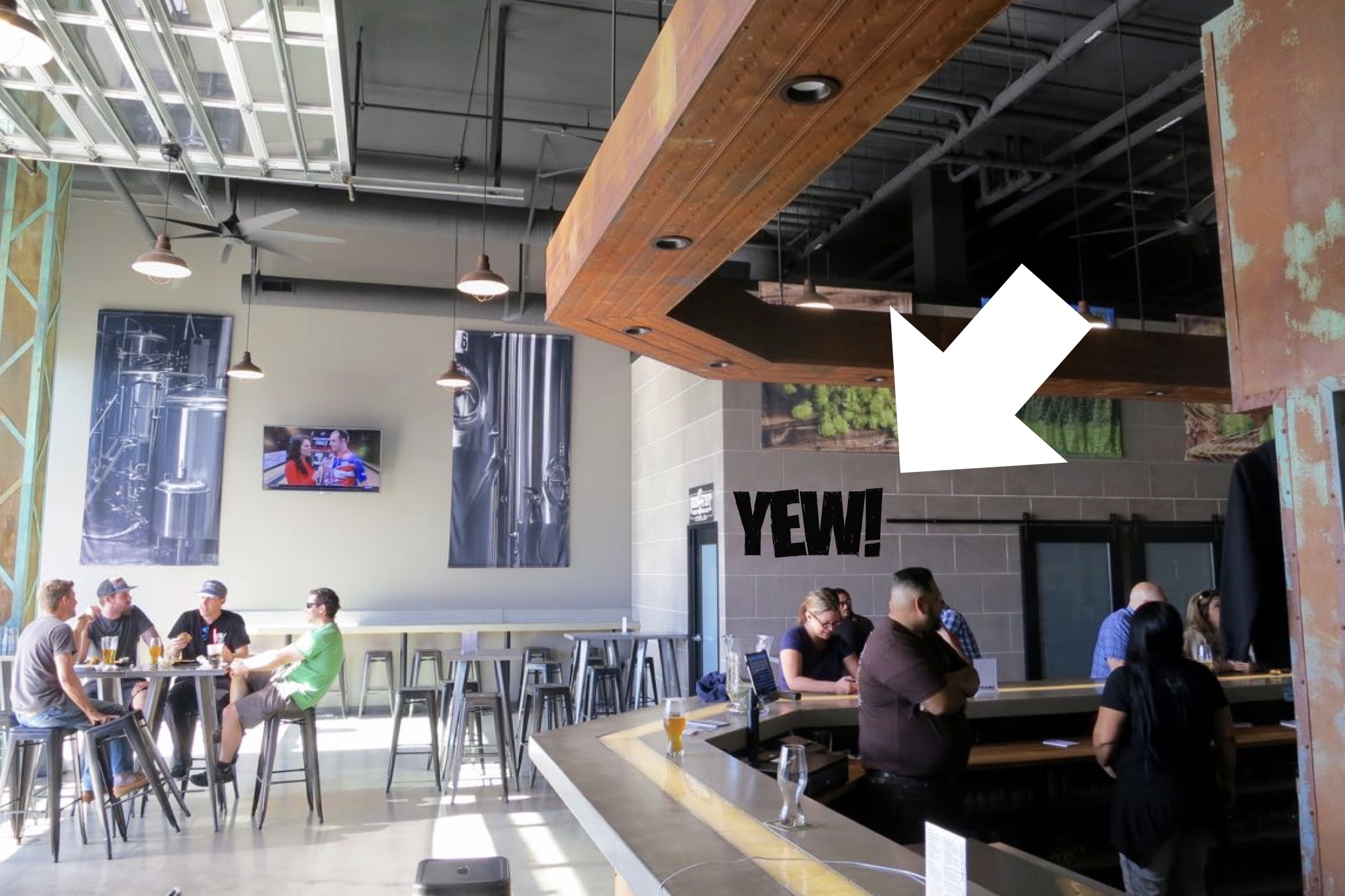 “Iron Fist and Barrio Logan is a PERFECT home for our media collective, I couldn’t be more excited to be part of this community.” Operating out of a portion of Iron Fist’s event space, YEW! Media will use the facility to conduct day-to-day operations, including recording podcasts (Cantore + Woods) and video series.  Additionally, a series of events will be produced on-site including an invite-only launch party next month.

“The synergy with this project feels great, super original, I’m so amped!”