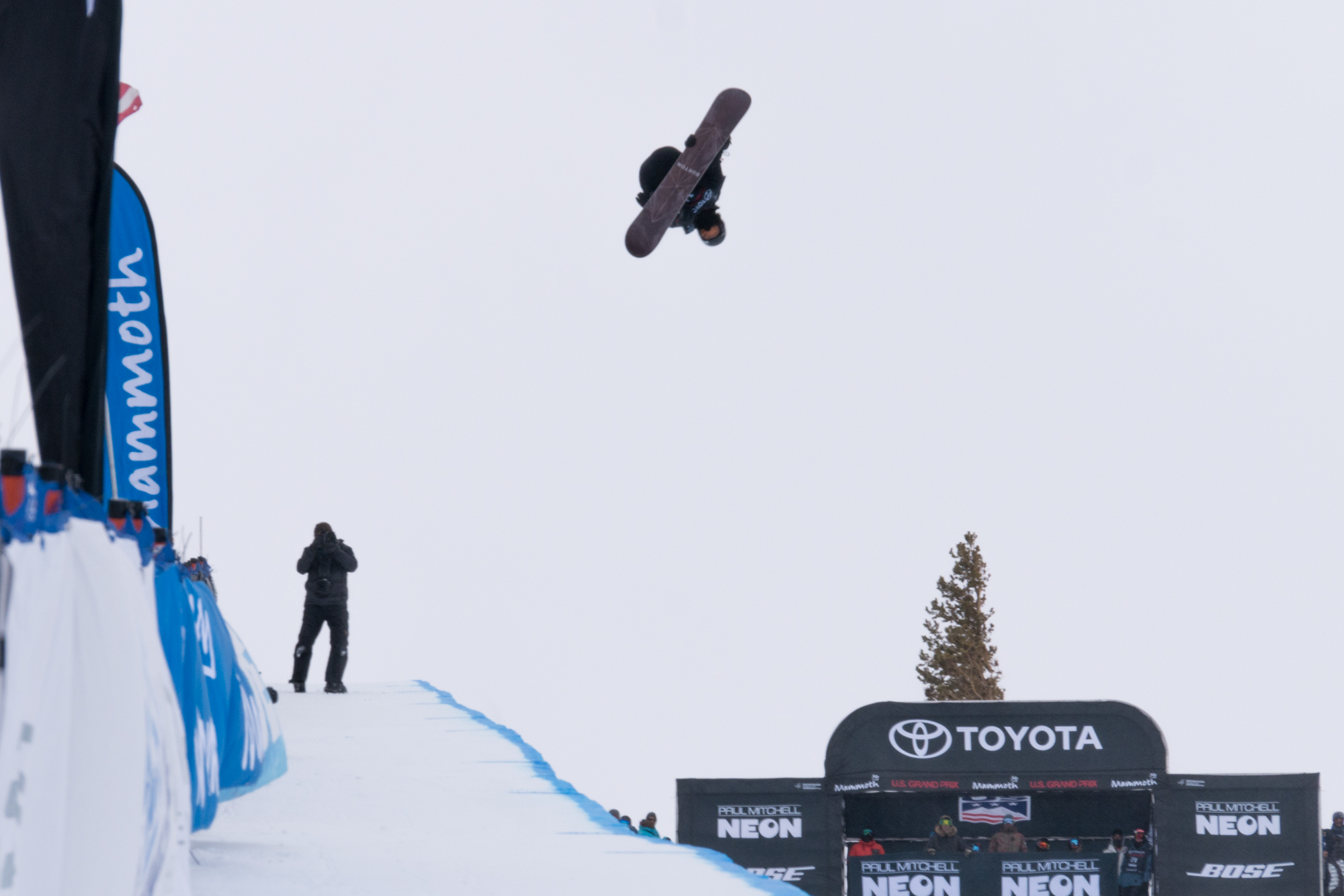 After a disastrous display in Aspen for X Games, Shaun White is back on top after winning the Mammoth Grand Prix over the weekend.

“I didn’t have the nicest contest at X (Games),” White told U.S. Snowboarding, so I was excited to come here and be the normal me—put some runs down.”

The former San Diegan will be making his fourth Olympic appearance next year in Korea, leaving little time for his music project Bad Things — which isn’t a bad thing.

Yeah, I’d stick to snowboarding and clothing lines at Target.